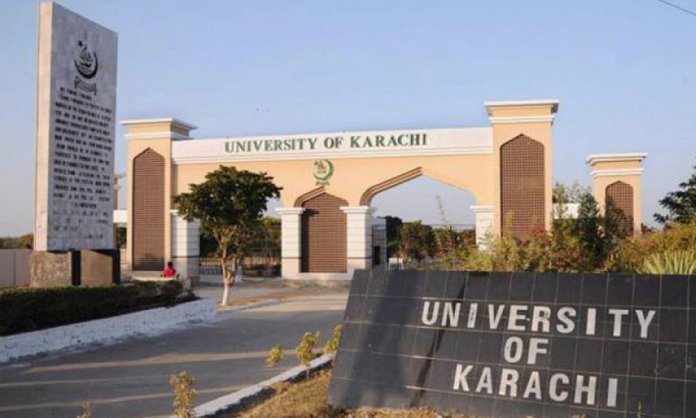 The knife attacker of Gulistan e Johar is still at large even after the authorities arrested suspects for the case. The mystery maniac has stabbed as many as 15 women till date and even expanded his target spots to Gulshan-e-Iqbal and Gulistan- E- Jamal.

With Karachites taking extra safety precautions, Karachi University has released a new rule that seems to have baffled quite a few people. In order for easy identification of motorists, KU has banned the use of helmets by people riding motorcycles within the University premises. The decision was announced by the Institutions Campus Security Advisor, Dr. Muhammad Zubair on Friday and has been endorsed by Karachi University’s Vice Chancellor

Dr. Zubair also added that students, staff, faculty, and visitors would be asked to take off the helmet within the campus premises. The university has a movement of atleast 4000 to 4500 motorcyclists in the campus.

The ban on wearing helmets will be lifted within Karachi University after the knife attacker who has been terrorizing the city is put behind bars.