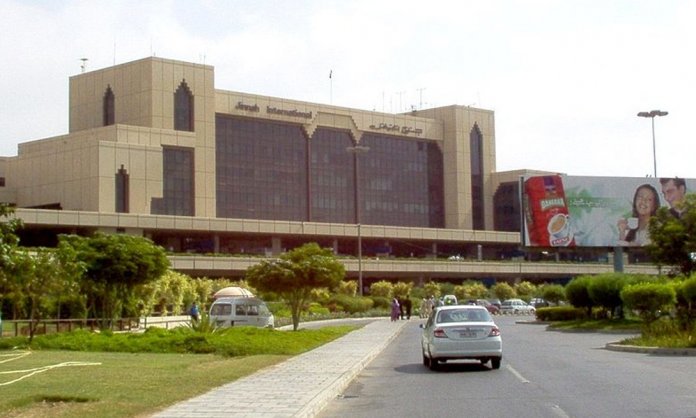 The recent terror attacks in Lahore has created a wave of fear in the nation. A warning has been issued following the intelligence reports that a terrorist attack is likely to happen at Jinnah International Airport.

According to a report by Daily Pakistan, Sindh Police has now rolled out a threat alert and have elevated security measures in the nation.

The notice is now going viral on social media!

It has been learnt through reliable sources that a suicide bomber along with a vehicle (white corolla) registration number 26583 has reached at Karachi to launch suicide attack. He is planning to launch Vehicle Borne Improvised Explosive Devise (VBIED) attack at Karachi Airport

In light of the warnings, United States Consulate General in Karachi has suspended all official and unofficial travel of U.S. government personnel traveling to and from Jinnah International Airport Karachi until further notice.

Concerned authorities have been warned to raise the security in the metropolis and beef up safety measures near buildings, hospitals, and schools.

In another news, a high-level meeting chaired by Director General (DG) Rangers Major General, Mohammad Saeed reviewed the security situation in the aftermath of recent targeted attacks on police personnel in Karachi.

DG Rangers Sindh also decided that anyone providing authentic information regarding attacks on police or the identity of the attackers will be awarded Rs.10 million. Secrecy regarding the name of the informant will be maintained, the release said.