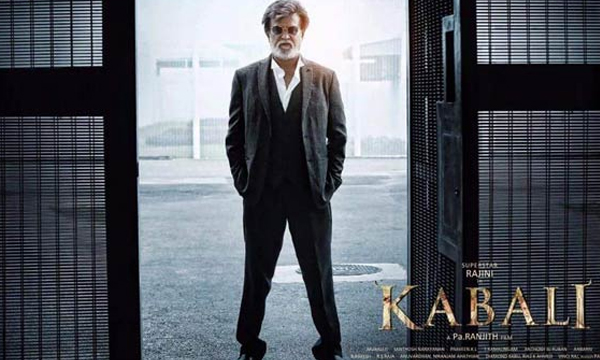 Rajinikanth’s Kabali has created a massive uproar at the Bollywood box-office and has smashed down records by minting massive money just on its first day of release!

The Tamil movie has defeated Sultan by making around INR 48 crore on its opening day while Salman Khan reaped only 36.5 crore on the Indian box office. What is more, Rajinikanth gangster drama movie has earned around INR 200 crore worldwide in the opening weekend.

If this is not EARTH-SHATTERING, what is? #Kabali [Tamil+Telugu] opening in intl markets:
Malaysia: No 1
USA-Canada: No 3
UK: No 10@Rentrak

According to reports, the movie grossed INR 21.5 crore in Tamil Nadu on its opening day.  The Indian trade analyst Taran Adarsh reveals that the film collected about INR 11.40 crore, including Hindi, Tamil and Telugu versions, in two days in North India.

Reports on Friday reveal a business of INR 5.20 crore, while on Saturday it made INR 6.20 crore and INR 7.75 crore on Sunday.

The action-packed directorial by Pa Ranjith, Kabali revolves around the tale of 65-year-old Rajinikanth as a gangster who walks the path of redemption and fights for equal pay rights for Tamils in Malaysia.