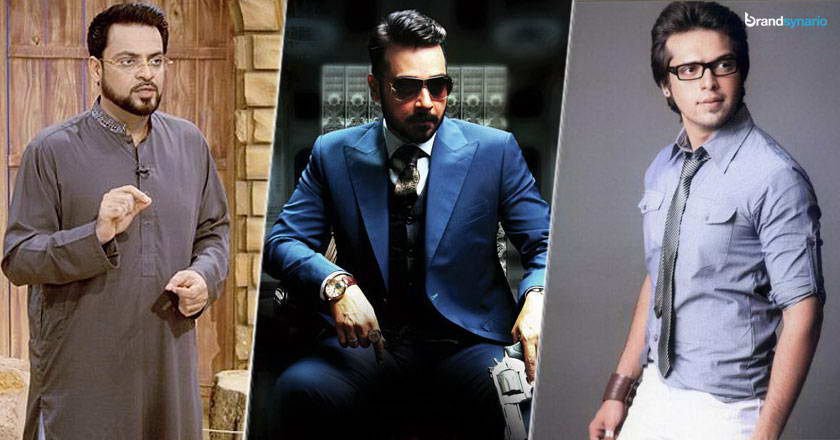 Jeet ka Dum which is to be aired from 7th February 2015 will be based on family participation and is hopefully to bring something new and exciting to the game show bandwagon.

A number of game shows have made their mark within the media industry, including Jeeto Pakistan by Fahad Mustafa, Inaam Ghar by Aamir Liaquat and a whole lot of others who have followed in the foot-steps.

Based upon the same concept, HUM Network has chosen Faisal Qureshi, a renowned actor and a famous media personality to host their new and upcoming game show.

The game show aims to be ‘different‘ from others is it plans to actually test participating families’ intelligence and skill before allotting them the prizes.

“HUM Network is all set to launch an entertaining and exciting game show with lots of energy, fun and games. The game show is titled Jeet Ka Dum and will be aired on HUM from February 7, 2015.″

The game show will supposedly be giving out a car as their ultimate prize as revealed by Faisal Qureshi himself during the trailer, which can be watched below:

Jeet Ka Dum will be aired twice a week on Hum i.e. on Thursday and Saturday at 09:00 PM.

Have something to add to this story? Let us know in the comments below or tell us here. 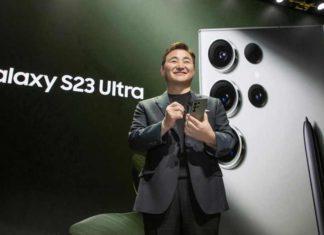