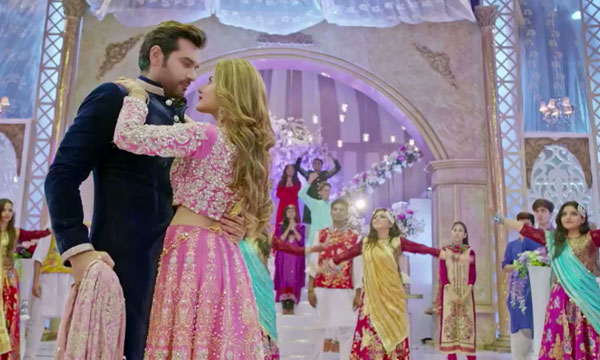 Jawani Phir Nahi Ani is all set to cross Waar to become the highest earning Pakistani movie with its record-breaking run in the Pakistani box office, according to Boxofficedetail.com. JPNA is currently sold out in cinemas, both here in Pakistan as well as abroad.

UPDATE: The movie has crossed the benchmark of 30 crore PKR. Here is the breakdown:

Below is worldwide breakdown of the film:

The top Pakistani films are:

Moreover, the movie has earned a 7.9 rating at IMDb.

Our cinema is definitely in the game for good films with well-developed plots like Manto, Moor and Jawani Phir Nahi Ani.

If you have already watched the film, let us know your reviews in the comments below!