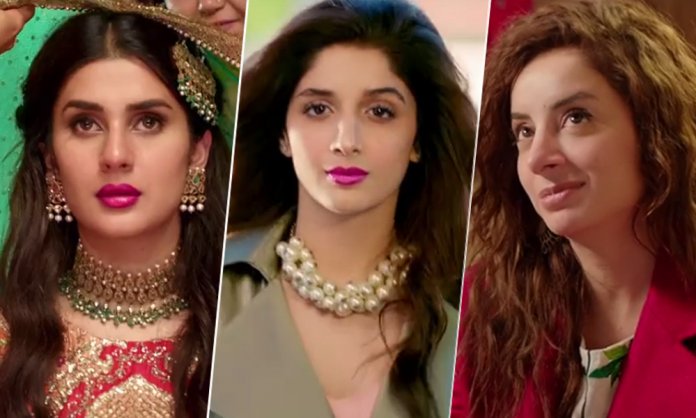 Exceeding everyone’s expectations, Jawani Phir Nahi Ani 2 is not just being lauded by the critics and the audience for its outstanding script, brilliant cast and excellent direction, it’s is also breaking records at the Box Office!

The sequel to the most successful movie of Pakistan, Jawani Phir Nahi Ani that got released back in 2015, has become the biggest day 2 movie ever at the Box Office in Pakistan and also, the fastest one to hit the 10 crore rupee mark, Pakistan and overseas combined!

A post shared by Exploring Lifestyle and Nature (@exploringlifestyleandnature) on Aug 24, 2018 at 9:35am PDT

Despite having a clash with two big names, Parwaaz Hai Junoon and Load Wedding, JPNA 2 is just going on and on at the Box Office and has become the first Pakistani movie ever to hit the 3 crores mark in a single day!

Jawani Phir Nahi Ani 2 gathered approximately 3.57 crores on Eid day two which also makes it the biggest day two movie of 2018 and these numbers are second best after Sultan, that raked 4 crores on its second day. Also, JPNA 2 second day business ranks 3rd biggest ever on a single day, after Sultan on the first two slots!

After a total of 6.8 crores on first two days, these numbers are expected to reach the 10 crores mark over the weekend in Pakistan, which will make Jawani Phir Nahi Ani 2 the first film ever to do so!

A post shared by Exploring Lifestyle and Nature (@exploringlifestyleandnature) on Aug 24, 2018 at 9:38am PDT

Directed by Nadeem Baig, Jawani Phir Nahi Ani 2 has managed to live up to audience’s expectations that were quite high since the release of its trailer. Even though sequels don’t often prove to be better than the original, the whole team of JPNA 2 deserves appreciation for its record-breaking business in just three days!