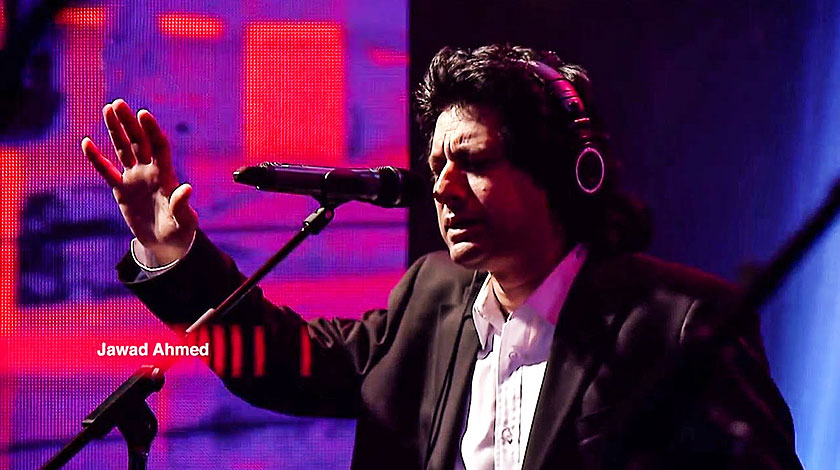 After a hiatus of 12 long years, cultural Pakistani singer Jawad Ahmad has finally returned to the music industry of Pakistan with a new video song, Bhola Kya Karay.

Unfortunately for him, popular media channels of Pakistan are refusing to air his song at their channels, as per his recent tweet.

My new video ‘Bhola Kya Karay’. No TV channel was airing it as it talks about imposition of heavy sales tax on poor. http://t.co/YfGXjrP9DH

This time around, Jawad Ahmad has focused the content of his new song on the plight of the lower middle class of the country.

The song’s lyrics depict the state of the poor, highlighting mainstream issues like the inequality in the distribution of wealth and unfair amount of taxes that the poor have to pay. While the rich get away with tax evasion, the labor class of the country has to pay a bevy of taxes including sales tax, levy tax and income tax, as quoted in the lyrics of the song.

The singer has focused all his attention in the past decade on helping the labor sector of Pakistan in order to improve their lives and fighting labor laws on their behalf. He has been actively involved with the Lahore-based International Youth and Workers Movement in order to change the current system.

His latest video song is a part of the same activities and has been released with the support of Oxfam and Indus Consortium.

A recent social media post stated that Hamid Mir of Capital Talk Geo did air his song during the show. Hopefully, more media personalities will follow suit and give the song the coverage it deserves.

With the budget 2015 recently announced, the song could not have released at a better time. Watch the song here:

The song Bhola Kya Karay opens with an ordinary man waking up to go to work in the scorching heat, without basic necessities like electricity to allow him a relaxing night of sleep. It goes on to detail how the government favors a few, making the rich richer and the poor question if they should continue to live or die.