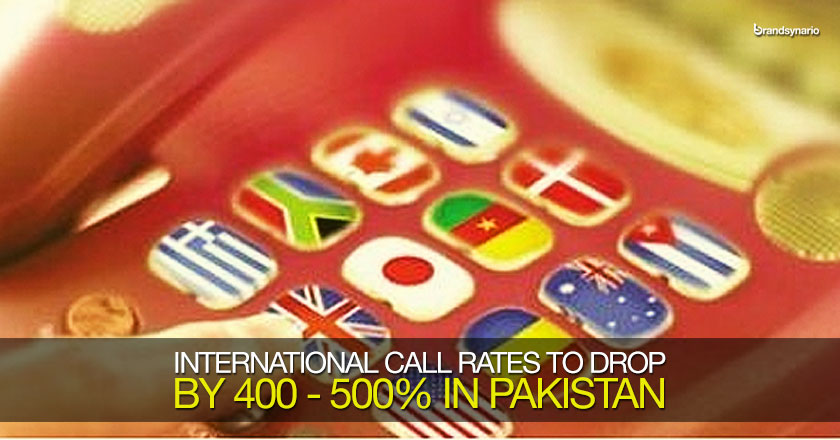 Thanks to the current government in power, the withdrawal of the notorious international clearing house is now in process, sources have confirmed.

Recall those days when phones were of more common use instead of VoIP applications like Skype and Viber. How come this change of using VoIP’s instead of phone has emerged so quickly in Pakistan? Well it has happened due to the rampant technology development and as of the increase in calling rates, thanks to the development of ICH in 2012.

The withdrawal of ICH means that all the international incoming call charges are to decrease by 400 to 500% on average.

Removal of ICH means that each Long Distance and International (LDI) Operator is now free to negotiate the individual incoming call rates with the foreign operators. Removal of intermediary from in between is to decrease the government revenues but to bring advantage to the users.

Development of ICH was an initiative taken in 2012 by the previous government in power then. The new Access Promotion Charge (APC) is currently set to zero for all the LDI operators, a major reason for the huge expected decrease in international incoming call charges.

Competition Commission of Pakistan (CCP) back in 2012 insisted on halting the development of ICH and warned PTA for the rise of international call charges, diversion of traffic to VoIP (Voice over Internet Protocol) i.e. through applications like Skype and Viber and about the further development of grey markets; but those in power then turned deaf ears to CCP’s caution.

With the implementation of ICH’s withdrawal, the call rates have reduced and leveled to pre-ICH level.