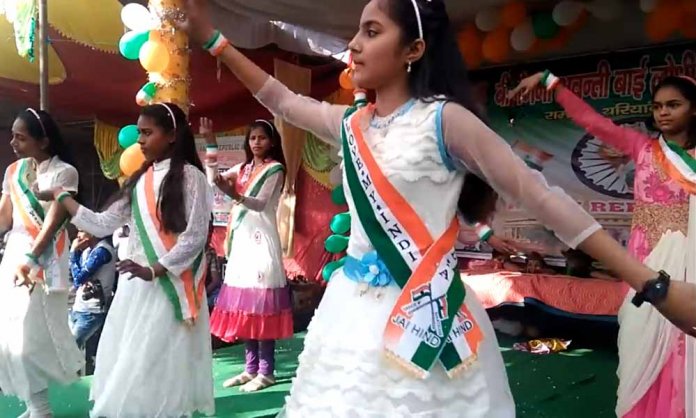 An Indian school celebrated Republic Day in the most unusual way.

Virangana Rani Avanti Bai Lodhi Inter College held a function to commemorate the day with several performances by their children, one of the songs they performed on was ‘Mujhe Dushman ke Bachon ko Parhana Hai.’

In 2015, Pakistan’s Inter-Services Public Relations had released this song as a tribute to the martyrs of the Army Public School (APS) attack which claimed 200 innocent lives.

The song is the narration of how Pakistan and its children will do whatever it takes to end terrorism through education and strong will.

However, Pakistanis and Indians alike seem to have mixed reactions to the video which shows Indian school girls performing to the song. Some of these individuals have taken it to social media to express their feelings. 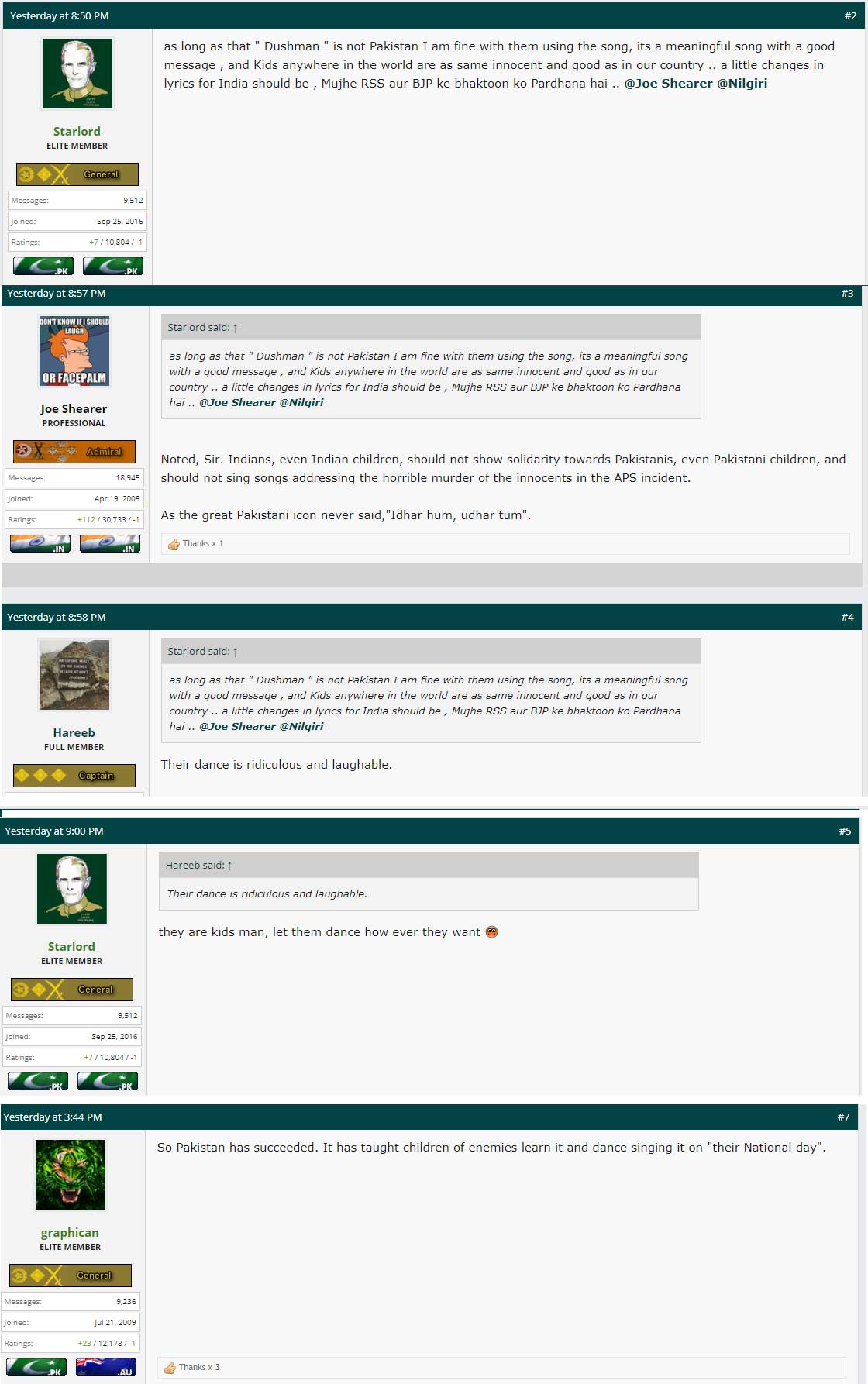 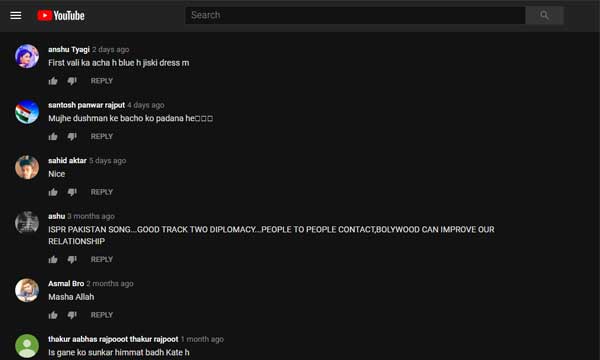 Indian School kids dancing on this ISPR song like its a mehndi song of one of SRK movies. Hahaha! pic.twitter.com/2BeavePpGp

The video has received approximately 100,000 views so far.

What is your take on the performance and the use of ISPR’s song? Share your thoughts with us in the comments below.