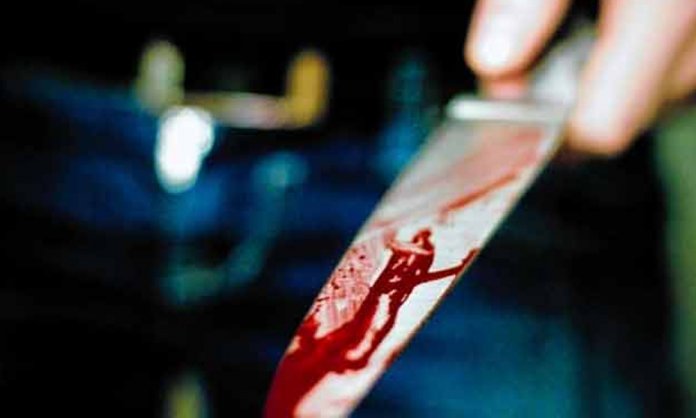 Karachi witnesses its fair share of crime, almost on a daily basis. From snatching to target killing, our beloved city goes through a lot every day.

Adding to the citizen’s misery, the latest cases of women getting stabbed on the streets of Gulistan-e-Jauhar have created a sudden wave of panic in the metropolis. As many as nine females have become victims of stabbing attacks. According to Geo News, the latest attack happened in the wee hours of Saturday when a woman was stabbed at Mosamiat. She was immediately taken to hospital for treatment.

The horrible episode has the city’s police on the edge. The mystery case remains unsolved and now Sultan Khawaja — the deputy inspector general (DIG) of Karachi’s District East has declared a whopping prize money for anyone who helps in unraveling the identity of the infamous attacker

A reward worth PKR 0.5 million will be awarded  to anyone who helps provide information, which could lead to suspect’s arrest

Anyone who has information on the matter can report it on the number +923003552256, that has been assigned specifically to this issue.