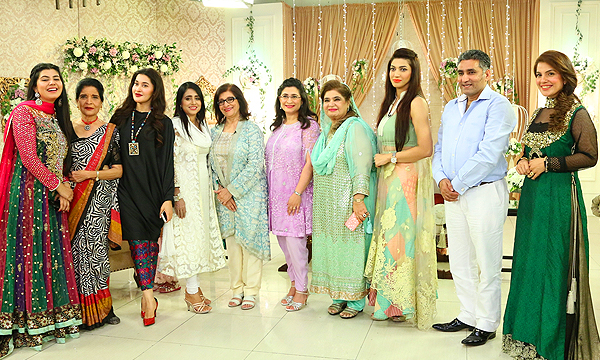 This anniversary marks yet another milestone achieved by the HUM Masala team, in the face of other cooking channels that had opened up after HUM Masala and later shut down their transmissions. The credit goes to HUM Network under the management of which the channel has maintained its quality of cooking shows aired since its inception nearly a decade ago. As the pioneer 24-hour cooking channel in Pakistan, Masala has set high standards for its current and future competitors.