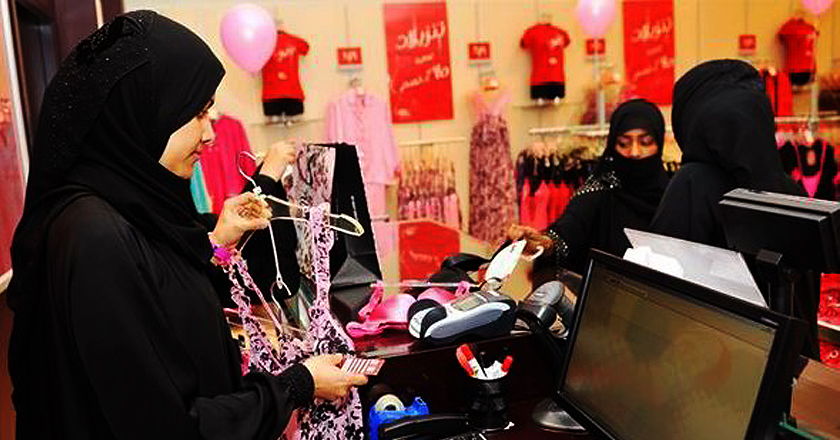 Sex has found its way to the Holiest of places in Islam – Mecca, Saudi Arabia. Reportedly a ‘Shariah compliant’ adult shop named ‘El Asira’ selling halal products and toys is soon to open in Mecca.

Surprisingly, the authorities are allowing it, as Muslim clerics and Saudi sheikhs have reportedly been consulted to ensure the business complies with local laws and customs.

Let me get this right… A ‘halal’ sex shop? In Mecca, of all places? It’s all over the internet, so supposedly this is true.

“El Asira, Arabic for ‘society’ or ‘tribe’, is not only a luxury brand, but also a unique experience,” As per the website.

Originally in Amsterdam, the founder Abdelaziz Aouragh, had previously announced expanding to the Holy city.

Moroccan-based news channel Alyaoum24 reported, “It is not true that Muslim women are seen only in the kitchen and seen only wearing the veil. We should also highlight love.”

The owner also dismissed any misconceptions one might have about the brand and its offerings, “The products we’re putting on the market have nothing to do with blow-up dolls or vibrators.”

The website further clarifies his stance, “We don’t sell products that simply enhance the love life between man and woman.”

Apparently, all of their products “provide a deeper meaning to sexuality, sensuality and even spirituality.”

Everything sold online and in the brand’s shops has been deemed “halal”, meaning they are permissible according to Islamic law.

“All our products are maintaining the integrity, pure humanity and ethics inherent with the Sharia,” the website says.

The company, launched in the Netherlands in 2010, specializes in sensual oils and is backed by German adult company Beate Uhse.

People have mixed reactions to the announcement, as seen on Twitter:

#ElAsira, a #Holland-based #halal sex store chain, will soon open a branch in #Mecca. http://t.co/VnE88a6Nfh Will this further enrage #ISIS?

@iAawara Completely misleading! This is from their own website http://t.co/i1AuTww9Ws Have a look at the first question

A halal sex shop is opening in Saudi Arabia with “Islamically approved” products. I shit you not. http://t.co/0VlCjEjdhG

If you want an Australian equivalence, apply Pauline Hanson’s fatwa and just say bismellah before going into an… http://t.co/eLFPZh25cc

Why not? Since 4 wives is allowed why not Sex Shop? We just respect just the same… http://t.co/BkNKtPVoBw