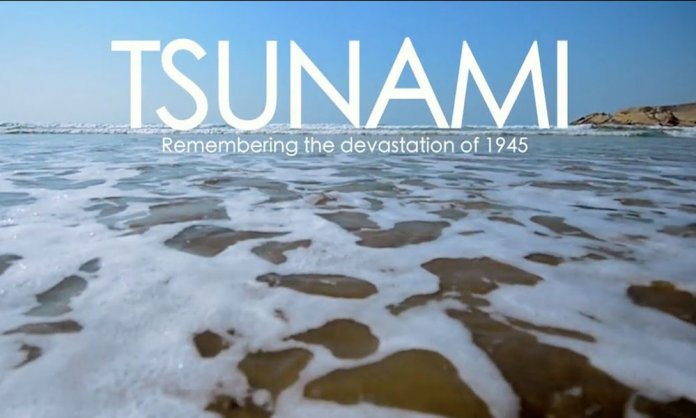 Over 4,000 casualties were caused because of it, and a major chunk of the damage was owed to the lack of casualty awareness in the country.

When two huge tectonic plates collide, the pressure and friction is great enough that the material in the Earth”s mantle can melt, and both earthquakes and volcanoes can result”, he told.

Zahid Rafi said it is pertinent to inform that National Seismic Monitoring and Tsunami Early Warning Centre set up by the Pakistan Meteorological Department (PMD) in Karachi with the assistance of UNESCO was running round the clock and efficiently performing Seismic monitoring.

Considering the vulnerability of country’s coastal areas of Sindh and Balochistan including Karachi city of 20 million people, PMD conducts awareness sessions and drills to educate people about the developing stages of Tsunami flood and safety measures.

Well, it is better to be safe than to be sorry!

Let us know your thoughts in the comments and stay tuned to Brandsynario for more news and updates.