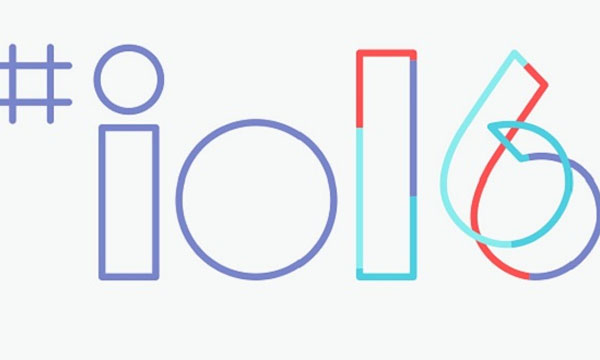 Thousands of developers from all over the world will be heading to the Shoreline Amphitheatre in Mountain View, California, May 18 to 20, to discover the latest version of the Android operating system — expected to land this autumn — as well as other innovations in the pipeline at Google.

Although the final version of Google’s updated mobile operating system is due to be unveiled at the 2016 conference, its main new features have already been showcased in a beta version that’s been available to download for several weeks. The biggest new feature is the multi-window mode for using two applications simultaneously side by side (tablet) or one above the other (smartphone).

Google also promises more intuitive notifications, as well as a new system for creating custom shortcuts. The battery saving function has also been improved. All that remains now is to find a suitable name. Three years after KitKat, maybe it’s time for an Android Nutella … Google, like Microsoft and Facebook, is investing heavily in virtual reality. A new generation of the firm’s Cardboard VR viewer — or several versions — could possibly be unveiled at the event. Specialist sites also suggest that the firm could present a new and much more sophisticated headset, although still based on slotting in a smartphone, like Samsung’s model. And, even if there’s no new headset, Google could make a splash with an operating system designed specifically for virtual reality environments (Android VR). After being pushed back into 2016, the Project Ara modular smartphone could resurface at the Google I/O conference. Google is developing an environmentally friendly and cost-effective smartphone with a customizable design, made up of various small blocks containing the different components (processor, memory, camera, speaker, 3G chip, etc.).

Each of the phone’s individual elements — including the screen — can be removed and replaced at any moment in the event of a fault, a breakage or simply to improve performances. This project also seeks to combat the planned obsolescence built into current smartphones. Tango is another project in the works at the Google ATAP group which could make an appearance at the Mountain View conference, showing off advanced 3D mapping technology that adapts to the user’s surrounding environment. Lenovo is expected to be the first smartphone maker to launch a handset equipped with this augmented reality technology, with a device expected in June. With full-scale testing underway on the USA’s open roads since summer 2015, the Google Car could be a surprise guest at the conference, coming just a few days after a partnership was announced with the Fiat Chrysler Automobiles (FCA) group.