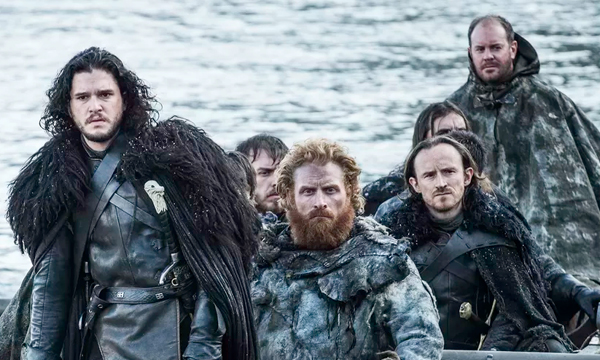 HBO’s most popular T.V shows Game of Thrones has finally announced some much-awaited details for the upcoming episodes. The update is that GoT Season 7 will be air in summer 2017 and will run for just seven episodes.

Debuting later than usual with even episodes less than usual, the season will be based in Northern Ireland as usual, while other parts will be filmed in Spain and Iceland.

“Instead of the show’s traditional spring debut, we’re moving the debut to summer to accommodate the shooting schedule”, said HBO programming president Casey Bloys in an announcement.

Last week, Game of Thrones led the nominations at the Emmy Awards, picking up 23 nominations in all, including Best Drama.