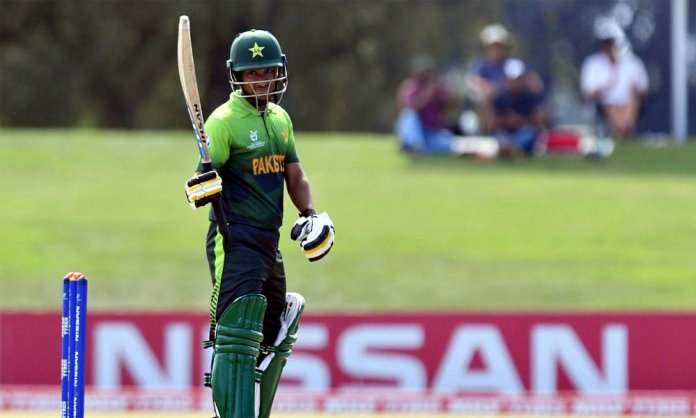 Teenage years are known to be the most complicated when the individual is depressed, become rebellious, and makes hasty decisions on an emotional basis.

One such incident is of former cricketer Aamer Hanif’s son, Muhammad Zaryab, who committed suicide after being dropped from Pakistan U-19, because he was 19+, he was also declared as ‘average’ player. 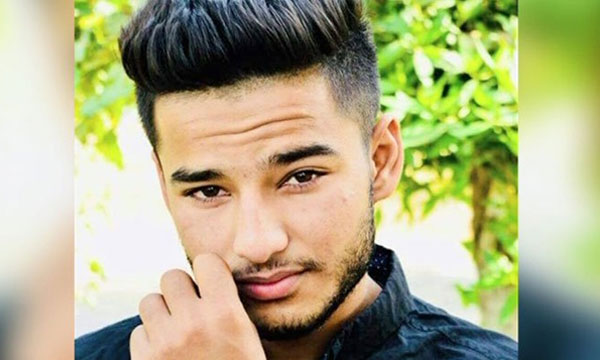 According to Zaryab’s father, the lad was depressed after his dropping and was not able to handle the news well. The first-year student decided to end his life by hanging himself.

“My son was pressurized, he was told he was overage. The coaches’ behavior towards him forced him [to kill himself],” said Hanif, as he pleaded for “other such sons to be saved” from ‘such [non-cooperative] environment’, added Hanif.

Hanif also mentioned that Zaryab was playing for the U-19 earlier last month in a tournament in Lahore, but was sent home with an excuse of an injury, despite Zaryab claiming the injury is not too serious and he can continue to play.

Prayers for the deceased will be offered today.