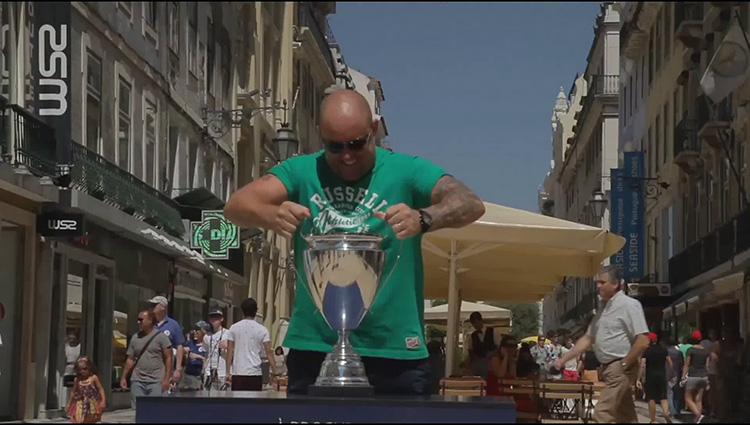 Ford launched their new ad in honour of the UEFA Champions League in Lisbon. The ad shows a cup placed on a table in mainstream Lisbon. The cup was backed by an electromagnetic device that would allow only children to lift it. Upon the children raising the cup, celebration by the Ford team would come together. Those raising the cup will be a part of the Inter Milan Youth Training Cup.