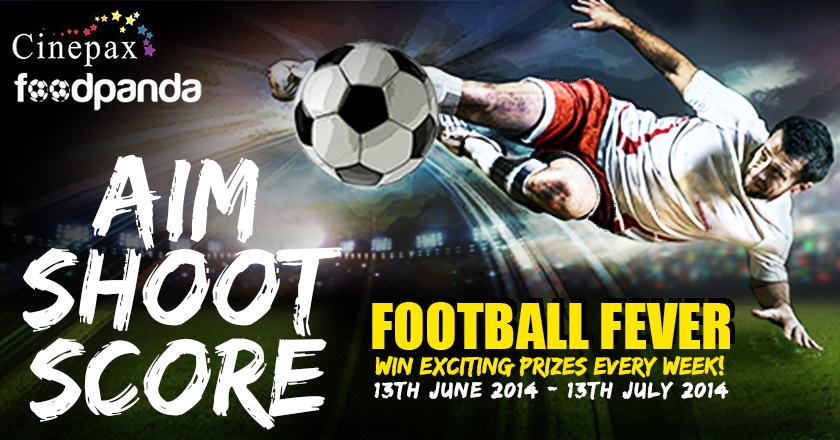 Pakistan’s leading online food delivery marketplace, foodpanda.pk is all set to reboot its football campaign to celebrate the most awaited event of the year, the 2014 Football World Cup. The decision to bring back the football competition was taken after previous football fever campaign generated up to 800 percent growth in interaction on its Facebook page.

‘’foodpanda is excited to celebrate the Word Cup 2014 with its fans,’’ said Omer Siddiqui, Sr. Marketing. Manager at foodpanda Pakistan. “We got an incredible response on our pre-World Cup social media campaign earlier this year- in fact threefold more than we expected. So it was only natural to engage with our loyal football fans during the event, and make the competition bigger and better.’’

The Facebook competition will include quizzes related to football history, as well as photo captioning and football memes. Winners will be announced weekly on Fridays, and will receive their prizes within seven days.