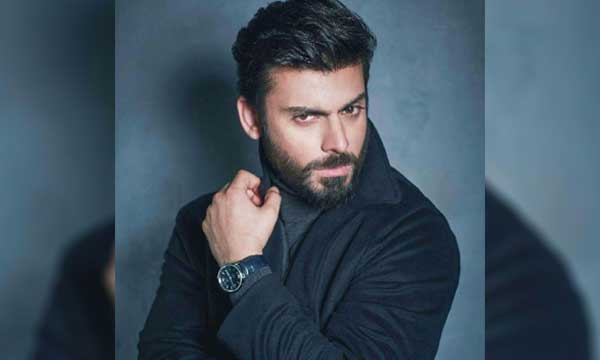 Fawad Khan last graced Pakistani silver screens for Khuda Kay Liye in 2007. After a long hiatus, we will be once again witnessing Khan in the cinemas of the nation! An interview snippet of FK is making rounds on social media in which Khan has revealed that Maula Jatt will soon kickstart shooting!

#FawadKhan answering a question about his next projects. Nothing bew just that Maula Jutt will go on floors soon pic.twitter.com/sCp9kMYKVr

It is time to rejoice for Fawad fans. BTS pictures will soon start surfacing on the web and we can not wait to catch a glimpse of Khan in the rugged role of Maula Jatt!

Maybe that’s why Khan is spotted having a heavy stache as he is gearing up for his never-seen-before avatar!

Fawad Khan has bagged big banners Bollywood movies like Khoobsurat Kapoor & Sons and Ae Dil Hai Mushkil. He even made it to India’s leading magazine covers and won awards across the border.

We are sure he will rock it in Maula Jatt and will make Bollywood regret the day they banned him!