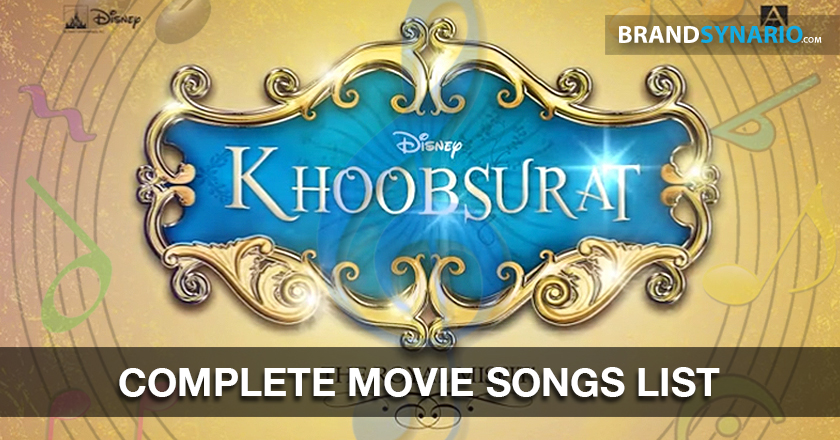 Sonam and Fawad’s Khoobsurat has already stirred a lot of commotion amongst their fans both in Pakistan and India, with the movie yet to be released on 19th September.
But this weekend it wasn’t about the movie but about the launch of its amazing songs. The launch which took just before the weekend on Friday, found Sonam dancing to the beats of the movie’s songs.
Dressed up in a black crop top with floral printed flared skirt and black jacket with hair braided from a side, accompanied with black printed heels, Sonam looked amazingly beautiful and that pink lip color just completed her gorgeous look.
While her handsome companion Fawad Khan, chose to wear an all grey suit with a black shirt putting a star to their looks as a couple.
The movie’s music composers and singers Badhshah, Sunidhi Chauhan and Sona Mohapatrra were also seen present at the event along with Sonam’s sister Rhea Kapoor, who is also the co-producer of the movie.
Read more about Sonam and Fawad’s chemistry in movie Khoobsurat right here.
Enjoy the sound tracks from the launch right here: