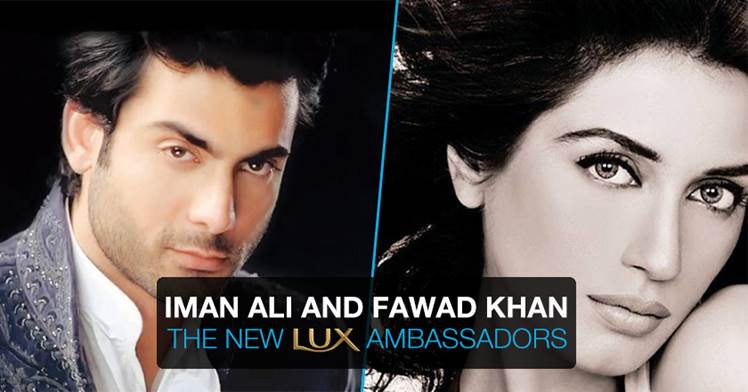 Iman and Fawad, who have  starred together earlier in the Pakistani blockbuster “Khuda Kay Liey” have been singed by the beauty soap brand as the next ambassadors.

In order to build up on the suspense for its latest commercial, Lux has revealed a pre-commercial teaser.

The video shows handsome Fawad walking down a hall accompanied by the ever-so-beautiful Iman Ali.

Take a look at this teaser and catch a glimpse of your favourite stars right here:

Watch behind the scene shots from the ad here: