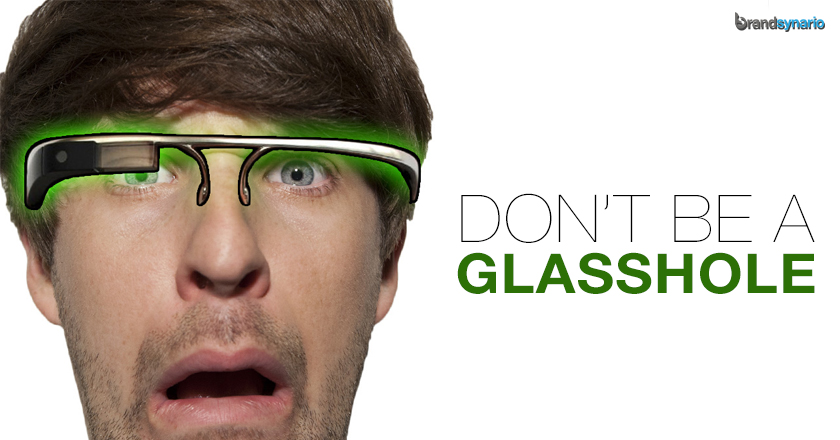 April 15th marked the exclusive one day sale of the Google Glass for general public and as expected the tech experts went abuzz with skeptical remarks about the gadget.

Priced heavily at $1500 for the sale, critics dismissed the idea that Google Glass was worth all the money and altogether said a big NO to the gadget.

Here are the top eight most popular reasons WHY GOOGLE GLASS IS A FLOP VENTURE:

Apparently, there could be tons of more awesome things one can do with $1500: buy a killer laptop, purchase at least four Nexus smartphones, get six Chrome books or even go on a family vacation and make lifetime memories.

Definitely, all these are way better than spending so much on the Glass.

Surprisingly, Google Glass has no extraordinary apps to flaunt for now. This shall be fixed in the later versions, but early users do not have access to many of apps that one can enjoy on smartphones and tablets.

All your favorite everyday apps simply can not fit into the small screen of the Google Glass.

One can not text or Whatsapp the normal way on it, nor play Angry Birds or Temple Run and most importantly you can’t even use Facebook or Twitter!

If you have a friend who wears Google Glass, then you better be careful around them for they might invade your privacy without you even realizing it. Who knows they can be secretly video-taping you or even taking your ugly pictures and posting them on Facebook.

5) A Magnet for Accidents

One surely can not drive while wearing the classy Glass. Do that and you will either find yourself in a jail or probably on your death bed. So better watch out as Google Glass can call for all sorts of distractions and fatal accidents

Thefts and robbery cases involving Google Glass are alreasy making news in the US. In Pakistan, we can barley keep our smartphones and laptops save from muggers and robbers. It will be next to impossible to walk around with this expensive and very visible device on the roads of Karachi.

Google Glass is a mere gadget that will sooner or later be out of fashion. With technology moving at such a fast pace, they will be replaced with something more innovative within two years or so.

Google itself has admitted that their gadget is pretty bad for vision. Its extensive use can strain your eyes and give you severe headaches. This surely gives thumbs down do the Glass.

What do you think about Google’s latest tech expeirment? Would you like to buy your own pair of Google Glass? Share your views with us in the comments below.