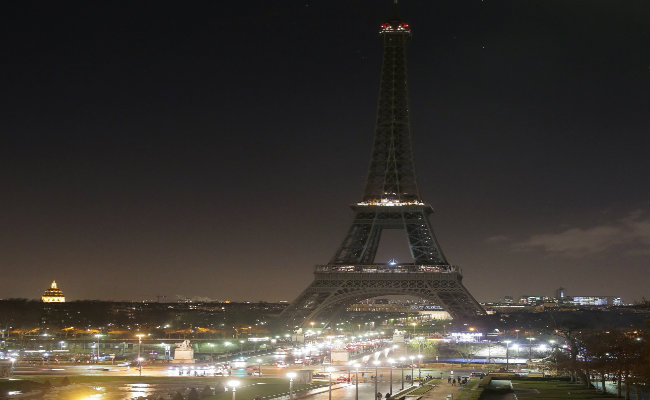 France witnessed its worst terrorist attack on Jan 7th, 2015 as 12 people died and several were wounded in Charlie Hebdo Attack.

The Attack Took Place on Hebdo Magazine Office, that hasbeen notorious in making blasphemous cartoons of Prophet Muhammad SAW. The incident took place right after the magazine decided to practice its right to offend, i.e. in particular offend Muslims. However, the act of killing performed by two immigrants soon became an outcry of the nation.

In response to this sorrowful incident, massive protests have risen all across the world and as a part of it, even the Eiffel Tower went all dark.

As one of the most romantic monuments of the world went dark in the honor of the 12 deceased, many from all the around the world captured this saddening moment and soon it became viral.

Following the attack, Charlie Habdo decided to print a million copies of its latest edition, which puts the spotlight over Michel Houellebecq, i.e. the author of a new novel featuring an idea of Islamisation of France.