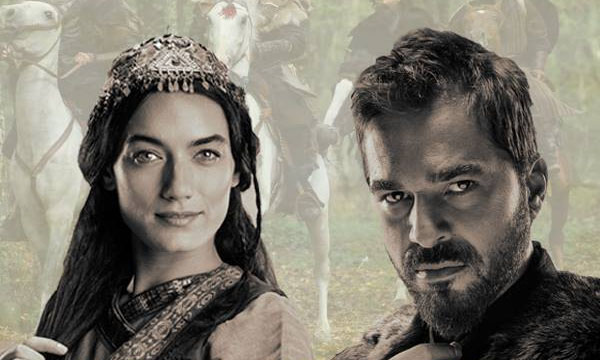 Yet another Turkish warfare tale from the time of the Ottoman Empire “Dirilis Ertuğrul” comes to Pakistan, gracing our television screens on Hum Sitaray, every Monday and Tuesday at 21:00 PST.

Claimed as the highest-rated periodic epic set in the 13th century, the Turkish legend covers the story of Etrugal, the father of Osman 1-the founder of the Ottoman Empire.

Watch the promo of the drama here.

Etrugal is sent on a mission by his father Suleyman Shah, the spearhead of the Kayi Turkish tribe on discovering a new land to establish a dwelling for his dad’s followers.

With a massive responsibility set on his shoulders, the protagonist kick starts the voyage that ultimately results in the establishment of the great Ottoman Empire.

The drama is high on the traditional Turkish art direction, fierce battle sequences and an impressive display of acting by veteran Turkish actors.

Will it find a home in the hearts of the Turkish drama lovers in Pakistan? Let’s wait and watch!