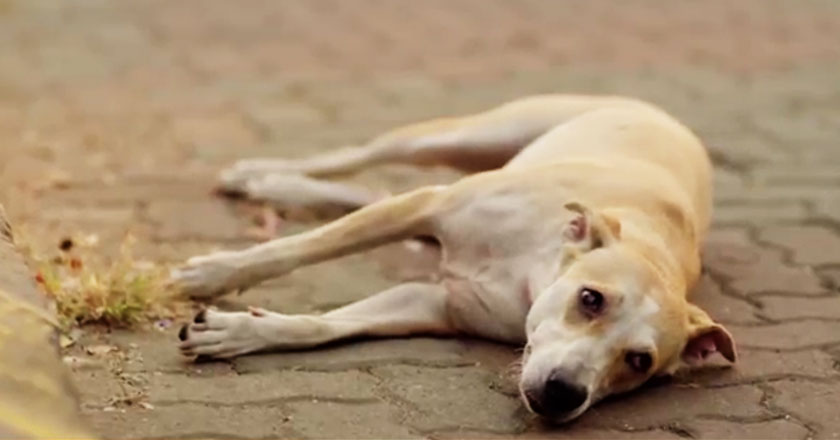 A recent World Bank report, Cleaning Pakistan’s Air, claimed that Pakistan is one of the countries top countries in air pollution globally.The report called upon the Pakistani government to take immediate measures to ensure that the level of pollution was reduced to avoid the residents’ health from being damaged significantly.

Although the report highlighted the issue as urgent and there are policies in place for improvements, as with all things in Pakistan, these regulations lack implementation. No steps have been taken to improve the quality of the air in the urban cities of Pakistan, in spite of the fact that currently the level of health damaging air particulate matters is on average four times more than the recommended maximum by the World Bank standards.

Moreover, we, humans fail to realize that we are not the only ones suffering from this high level of pollution; animals and plants, whose residence is mostly the main streets of our urban cities, are the ones at danger too.

A recent initiative taken by India’s car fragrance company, AER, demonstrates the same point, through a dog’s point of view, to raise awareness and to encourage people to contribute in cutting down air pollution. The TVC by AER show how dogs, man’s best friends, love cars but are irritated by the smoke emitted from them and how it is polluting their homes, the streets.

The advertisement is an excellent way of establishing the need to “stand up for clean air” and how it is easy to reduce air pollution by getting your car serviced regularly. Other creative digital #ChangeTheAir campaigns by AER include videos of a tree and a pigeon, showing the difficulties they face due to our carelessness and send a cute warning of what they will do, if we don’t take up our responsibilities seriously and respect their presence.

The idea has been an inspiration for many in India and there is no reason why we Pakistanis don’t see it the same way. The cities we live in are formed by a number of elements as part of the ecosystem and not just us humans. Without the contribution of other elements, namely the animals and plants, the ecosystem will fall and we will suffer on many other levels eventually too.

It is about time that we realize that not only our health and life spans are being horribly affected by the increasing air pollution, but we are ignoring the damage being done to other living organisms too.