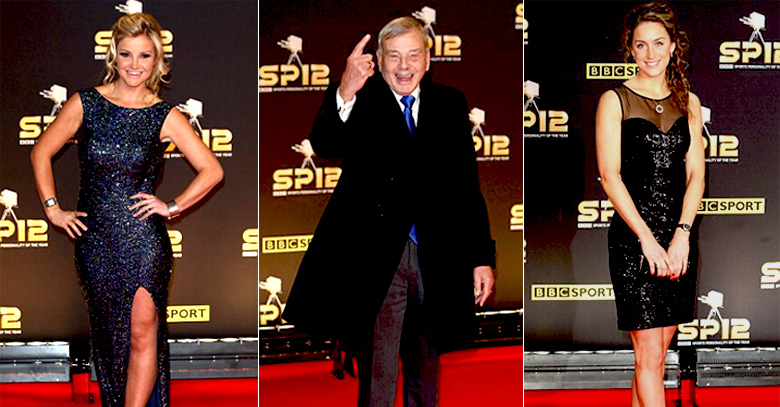 Evolution is an inevitable yet slow process. It helps relate with the environment and corroborates the course of nature. Advertisement has also gone through its set of evolutionary phases, one of which is “Celebrity Endorsements”.

Numerous surveys and researches have proven, to the businesses, that heavy investment required in Celebrity Endorsement is worth every penny. Brand image and Brand recall sky rockets with a familiar face, substantiating the Brand.

Studies, divided by age groups, show that youth (till age 40) are most receptive to celebrity endorsements. Consequently, for the longest while, association of celebrities with a brand has been considered the quickest route to successful Branding. However, like before, evolution again kicked in and celebrity endorsement took a back seat.

Latest studies,on human behavior and psychology, revealed that human thinking process has become complex over time. This complexity has made it harderfor a familiar face to appease a large audience.

In a nutshell, modern consumer is entirely new specie as compared to their predecessors.Even a few years back – consumerswere won over much easily, compared to the dilemma of a consumer mind set we face today. So, what has changed so drastically in a few years? The answer is exposure.

The phrase that ‘what people don’t buy, cannot be sold’ – is the oldest code in Advertising. One only buys it when one understands, relates and likes it.

Today’s consumer is informed, time-compressed and might be difficult to impress but not impossible. They can be influenced and persuaded with information, a hint of innovation and the most important ingredient “truth”.

As emphasized earlier – ‘too much exposure’ makes it impossible to hide anything from the consumer these days.

Consumers don’t want products or brandsto be in-their-face, even if it is being endorsed by their favorite celebrities.

Studies have shown there is an inverse relationship between information and Celebrities in campaigns – the bigger the celebrity the lesser the relevant information disseminated.

In the epilogue, Celebrity Endorsements can be used merely as a tool.

Creativity is a virtue. Let us not forget the biggest campaigns were all innovative, regardless of the presence of celebrities in it. What do you say about that?