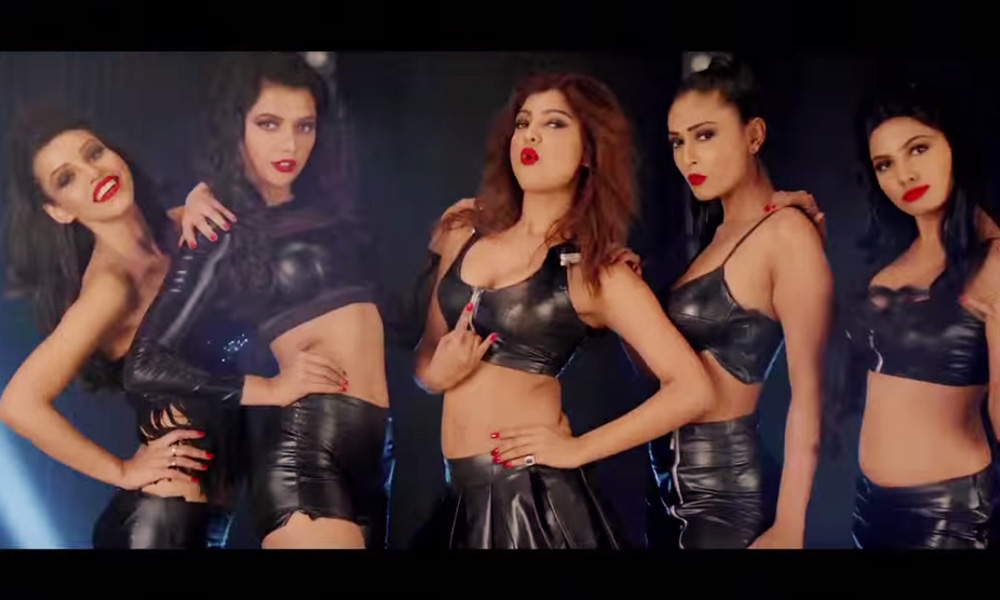 Calendar Girls, an upcoming Indian movie is facing issues regarding the release of the movie in Pakistan due to a dialogue in the trailer. Directed by Madhur Bhandarkar, the movie is based on the lives of five models chosen to be on the annual calendar. Amidst the steamy scenes of the movie, one girl, a Pakistani model is shown saying, “Pakistani girls also do bold things like others and sometimes more than others,” in the 1-minute promo. Also, people are shown to be protesting against the Pakistani model working in India.

Read More: 10 Signs You Are a Professional Stalker

Bhandarkar appealed to the Pakistani censor board & distributors via Twitter, to at least watch the movie before banning it. He assures them that his movie is not anti-Pakistan and will not hurt anyone’s feelings.

I assure one & all that #CalendarGirls is NOT anti-Pak & WON’T hurt any sentiments. Sincerely pray Censor there watches & gives a go-ahead.

Watch the steamy trailer below:

Calendar Girls will be up in Indian cinemas on September 25.