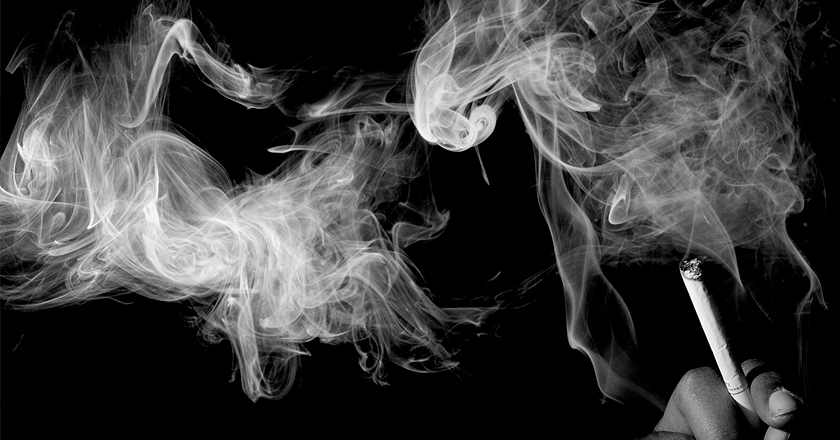 Pakistanis are rapidly on their way to cancerous deaths with PKR 250 billion burnt to ashes in the form of 64.48 billion cigarettes in the FY 2014, as reported by State Bank.

According to the latest report by the State Bank, almost 177 million cigarettes were consumed in Pakistan daily in the FY2014. These numbers reflect only the recorded sales figures from the industry and not the ones that are either smuggled or are unbranded. Cigarette dealers claimed that cigarettes are also exported from Pakistan due to the better taste of the local tobacco.

The shockingly high figures of cigarette consumption are in line with the equally high cancer death rate in Pakistan. Reports state that 90% of reported lung cancer cases in Pakistan are due to cigarette and tobacco smoking and many more succumb to death due to other related diseases including heart diseases and hypertension.

The figures in the latest report clearly show that the government and the health agencies have failed to implement Prohibition of Smoking in Enclosed Places and Protection of Non-smokers Health Ordinance 2002.