The #BlackLivesMatter movement protests are a modern-day social revolution to combat racial inequality. Some brands are taking the lead role in tackling the form of bias today.

How does racial inequality exist today

Following George Floyd’s murder by white police officers, the black community united unlike ever before to protest all over the U.S. Discrimination based on race is still prevalent. As a result, injustices are rampant today because racism is institutionalized and systematic. This sense of prejudice exists in organizations and people of power alike. Black people account for about 12% of the U.S. population but occupy only 3.2% of the senior leadership roles at large companies in the U.S. and just 0.8% of all Fortune 500 CEO positions.

How BLM has impacted companies

As the momentum spread across the world, ‘brand activism’ had to pick up the pace. The support for the movement was so great that if companies stayed silent, they risked losing customers. Hence, many not only released relevant logos but also publicly pledged donations while sharing information on social media. These efforts were an attempt to curb racial inequality with the resources that they possessed.

This, however, did not mean that companies just had to put up a few posts. Those who had racially discriminated against their employees were called out for hypocrisy. Others who had problematic products were also pressurized and boycotted. The power of the public and the strength in numbers was such that desirable changes were brought about by many companies.

The pharmaceutical giant announced that it would be discontinuing its skin-whitening lotions. The idea behind skin-whitening products is that beauty is synonymous with fair skin. To automatically imply that darker skin is undesirable also encourages racial inequality, which must now be abolished. Their Neutrogena and Clean & Clear skin whitening products were mainly sold in India and are now being discontinued after backlash. 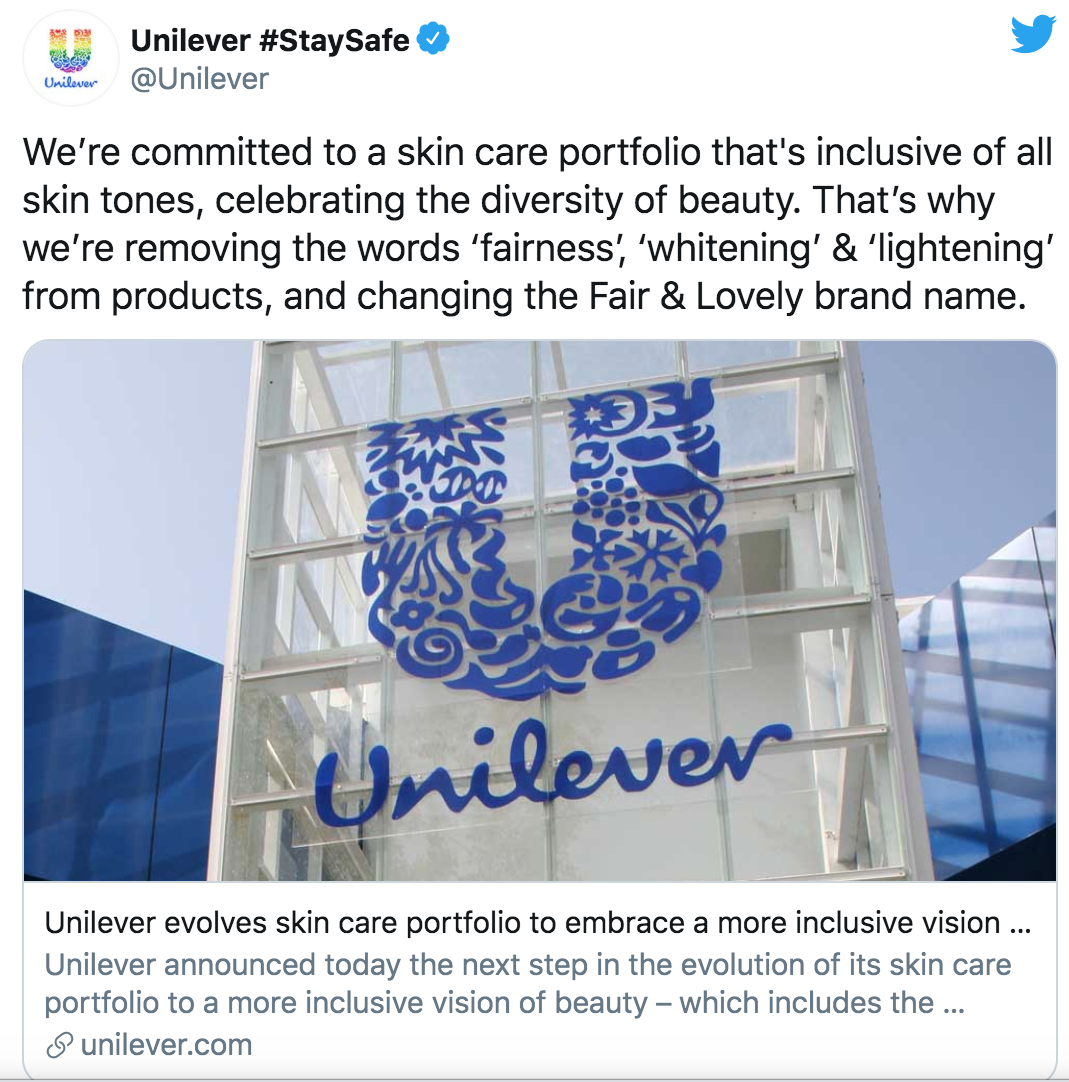 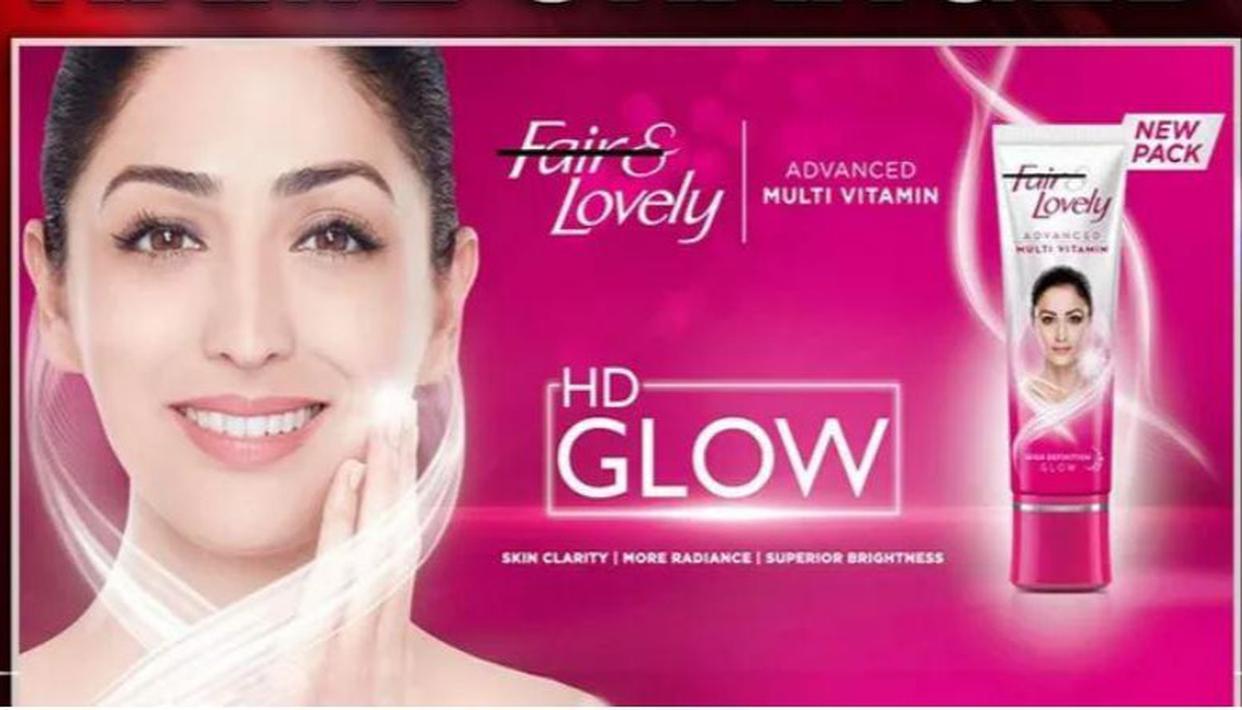 Women started rebelling against “Fair and Lovely” long ago for the same reasons. The slogan “unfair and lovely” and “dark and lovely” came out as a protest as women embraced their natural skin tones. The obsession with fair skin portrays the white race as superior, and naturally, the black race is deemed inferior. The BLM movement sparked outrage against this implicit racial inequality, and the Indian multi-national has decided to scratch the “fair” from the name.

What other companies need to do

Companies, regardless of their sector, must be more progressive now. Therefore, executives and leaders need to assure that employees are promoted or demoted based on performance, not skin color. The vast resources available to brands must be used responsibly and for better causes. Like Nike, Adidas, Gucci, other giants must donate to disadvantaged communities to play a more active part in ending racial inequality.