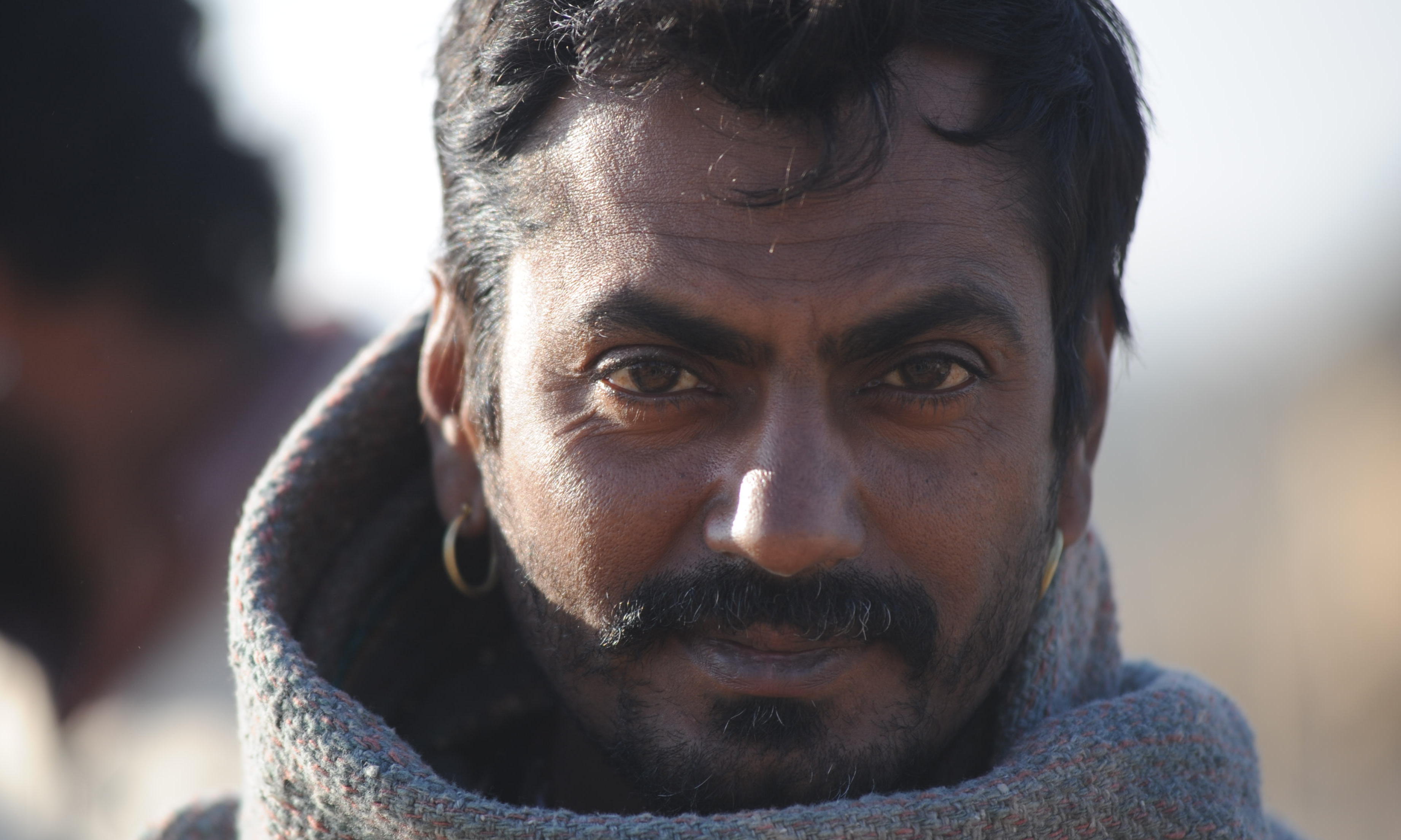 The Bajrangi Bhaijaan famed Nawazuddin Siddiqui is apparently suffering from dengue and was rushed to a Mumbai hospital in a semi-conscious state. Complaining of uneasiness, the Maanjhi star was heard saying dialogues in the state of exhaustion as if he believed he is still in character.

“Since he was shooting for Anurag’s Kashyap’s film at that time, he was still in character. So, in a semi-conscious state he started mouthing his dialogues from the film,” reported an insider.

Not recovering, the hospital ran another round of tests on the actor and treated him for high fever.

“Even other patients in the ward were shocked since they hadn’t seen anything like that before. After an initial check-up, Nawaz was shifted to a separate room in the hospital,” the insider added.

The update is that the soon to be seen villain in Raees, Nawazuddin has been discharged from the hospital. According to reports, Nawazuddin will continue work soon and resume the shooting of “Raman Raghav 2.0”.