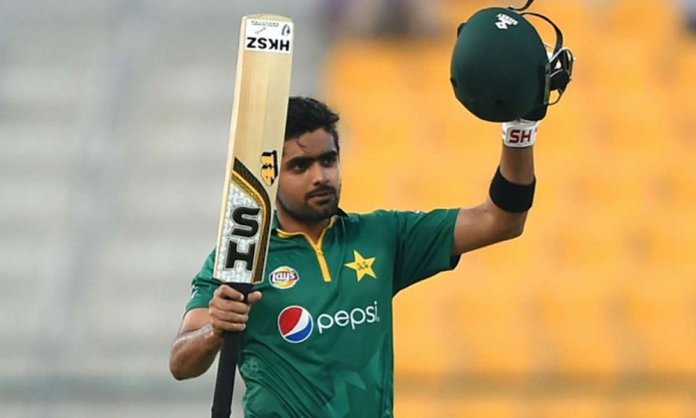 Babar Azam has made Pakistan proud with his spectacular performance in ICC Champions Trophy 2017.

Over time, his skills have evolved a lot and we can surely say that he is amongst the best rising star in Pakistan’s cricket team.

Just recently, during an exchange on Twitter, one die-hard fan of Azam compared him to Indian skipper Virat Kohli.

But Babar Azam had some other title in mind for himself

there is no comparison. @imVkohli is a great batsman and I am just a beginner. But I would like to be recalled as Babar Azam of Pakistan 🙂 https://t.co/fqiF6ZKJ2J

Well, he is right! Just see the records Babar has been making since its debut in 2015.

The champ has proved that he is someone who had the ability to uphold the team’s shaky middle-order.

What are your takes on the Pakistani star?