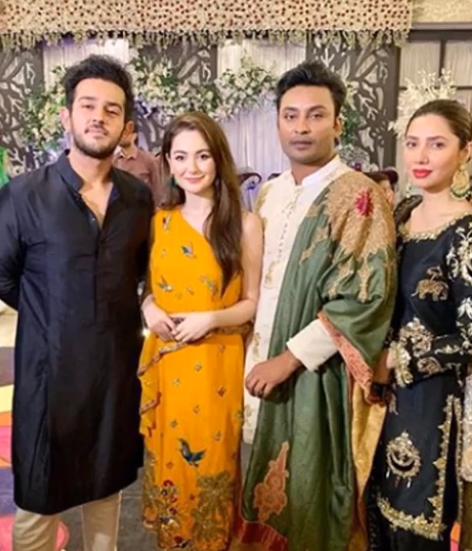 The enormously talented star kid and film-music composer, is all set to make his acting debut with Saife Hassan’s ‘Patakh De’.

Being the son of the evergreen actress, Zeba Bakhtiar and the ever-so controversial musician, Adnan Sami Khan, Azaan has been gifted with the art and ability to shine in the industry.

Azaan has already carved a niche for himself in the industry and his work so far has won him great fame and recognition.

While he’s already impressed the audience through his writing and music, it’s time for him to shine in front of the camera now.

In an interview with Haroon Rashid for BBC, Azaan revealed that he’s all set to make his acting debut in Patakh De opposite Hania Aamir. 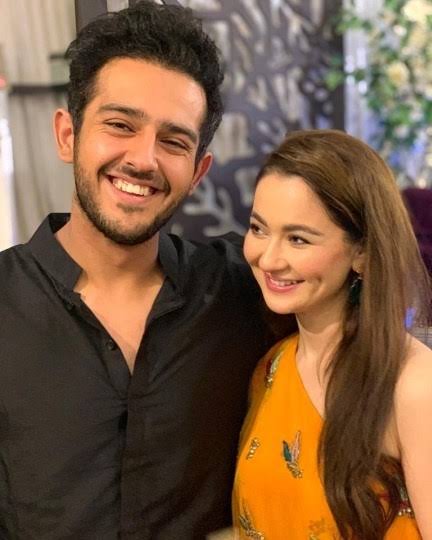 The shooting of the film will begin end of this year and it’s slated to hopefully release next year.

“The passion is towards storytelling,” explained Azaan when asked if he’s more into acting than music. “Writing, music, acting, in different ways, contribute to that.”

He also spoke about his equation and relation with his father. “He’s made certain decisions of where he wants to live… I chose that I want to work in Pakistan,”

Azaan talked about his individual choices. However, as a son, he really looks up to his father for career advice and guidance.

Watch the complete interview below:

What are your thoughts about his debut? Is he the next Fawad Khan?