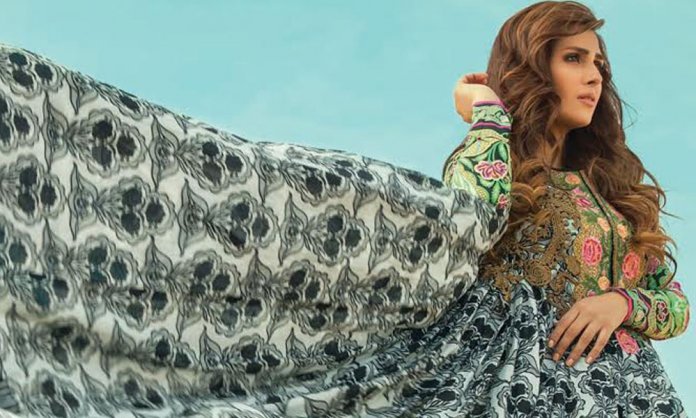 Having previously worked with big celebrities women including Mahira Khan and Syra Shahroz, Alkaram is now taking a completely new direction, one that connects more with the Alkaram loyalists by having Ayeza Khan as the new face of the brand.

She is an award-winning actress who has earned positive acclamation for her innumerable drama projects such as Tum Kon Piya, Pyaray Afzal, Mere Meherban etc. 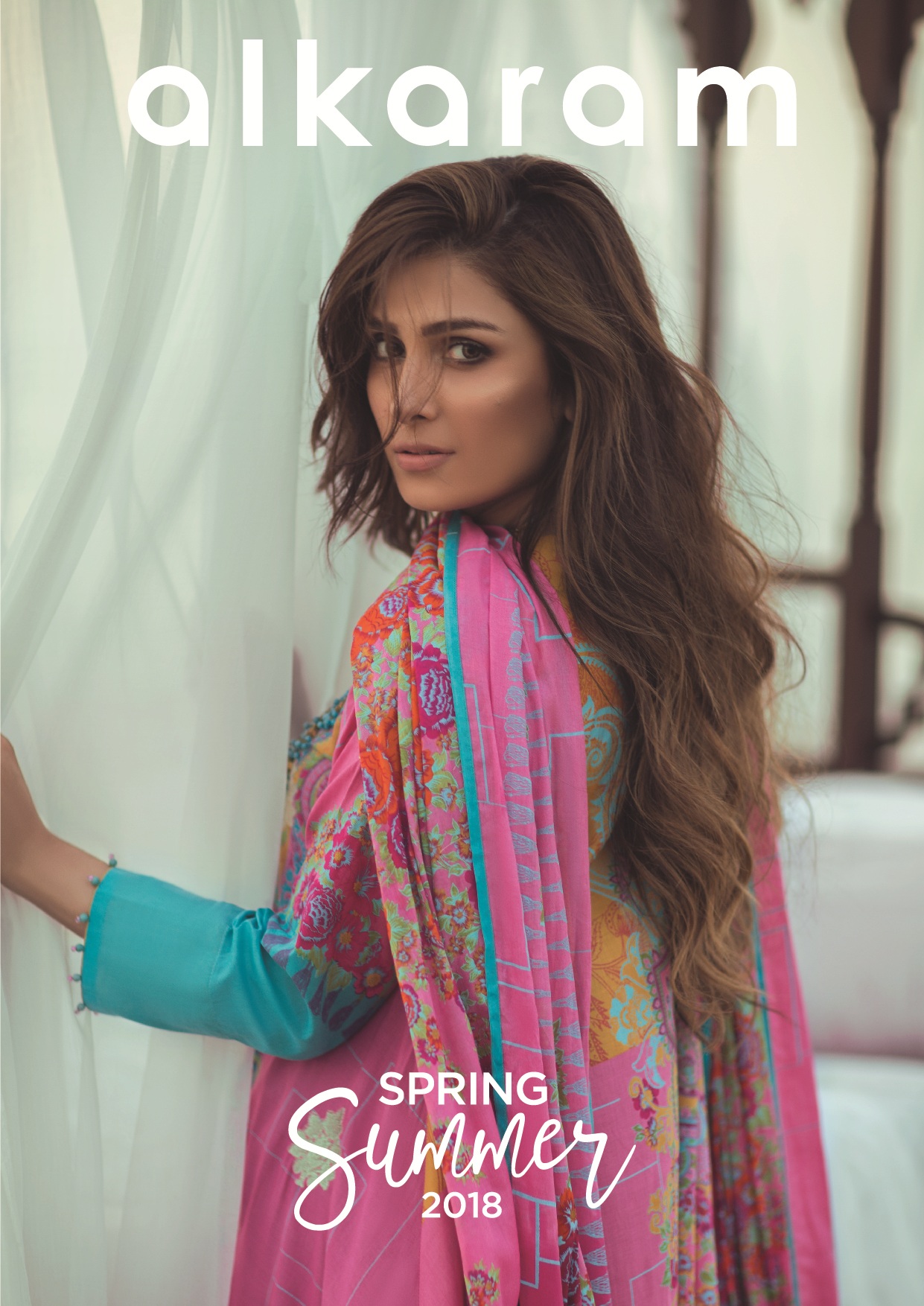 She also received the Lux Style Award for ‘Best Actress’ in 2015 which says a lot about her successful journey. A mother of two, Ayeza Khan is the epitome of elegance and truly symbolizes an eastern woman. 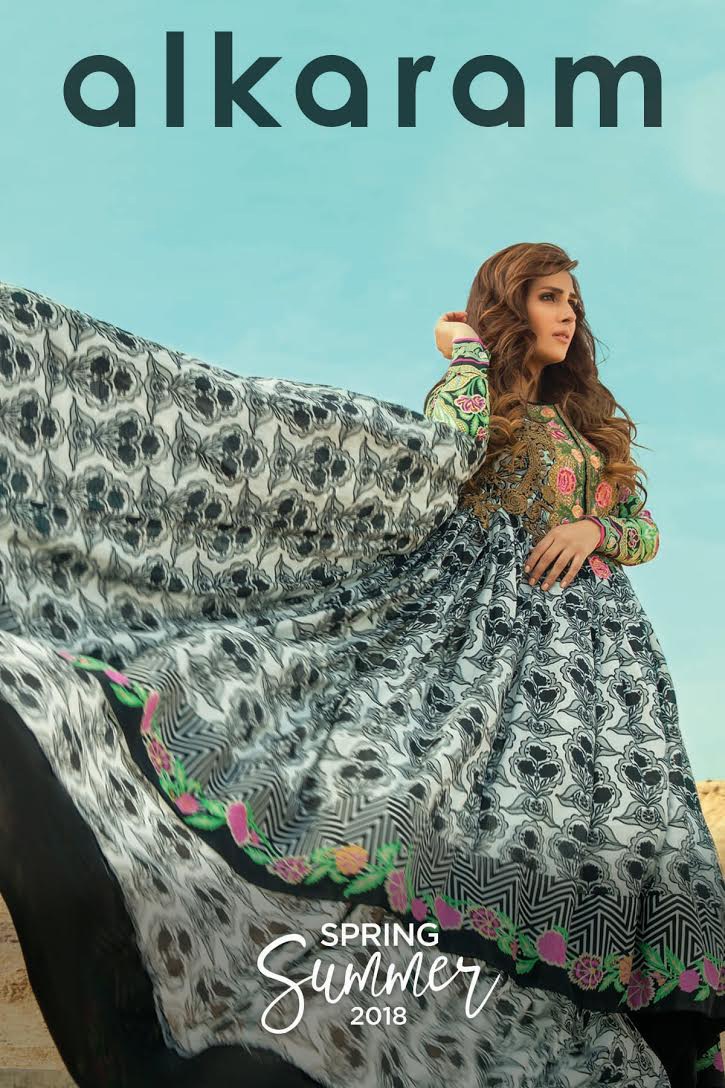 With a new creative director and brand ambassador, Alkaram aims to establish a deeper connection with its target audience; the graceful and timeless woman, who chooses Alkaram lawn garments mainly for daily wear or casual occasions. Ayeza Khan is someone each woman can relate to, being the ideal representative of the Alkaram woman. 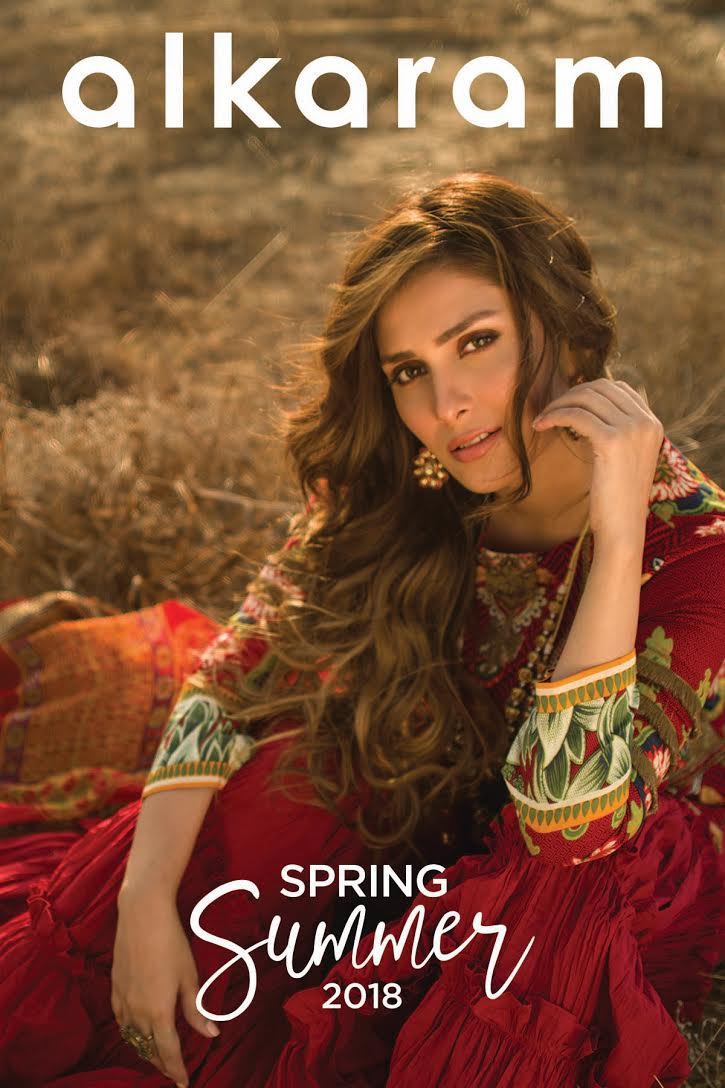 According to the industry sensation herself, Ayeza exclaimed, “I am thrilled to join forces with Alkaram and hopefully, the audience will also be excited to see me as the new brand ambassador. We had a fantastic time shooting for the latest collection which indeed, is a unique and remarkable one. For this collection, I was styled in a simple, yet sophisticated manner that perfectly matched the collection’s theme.” 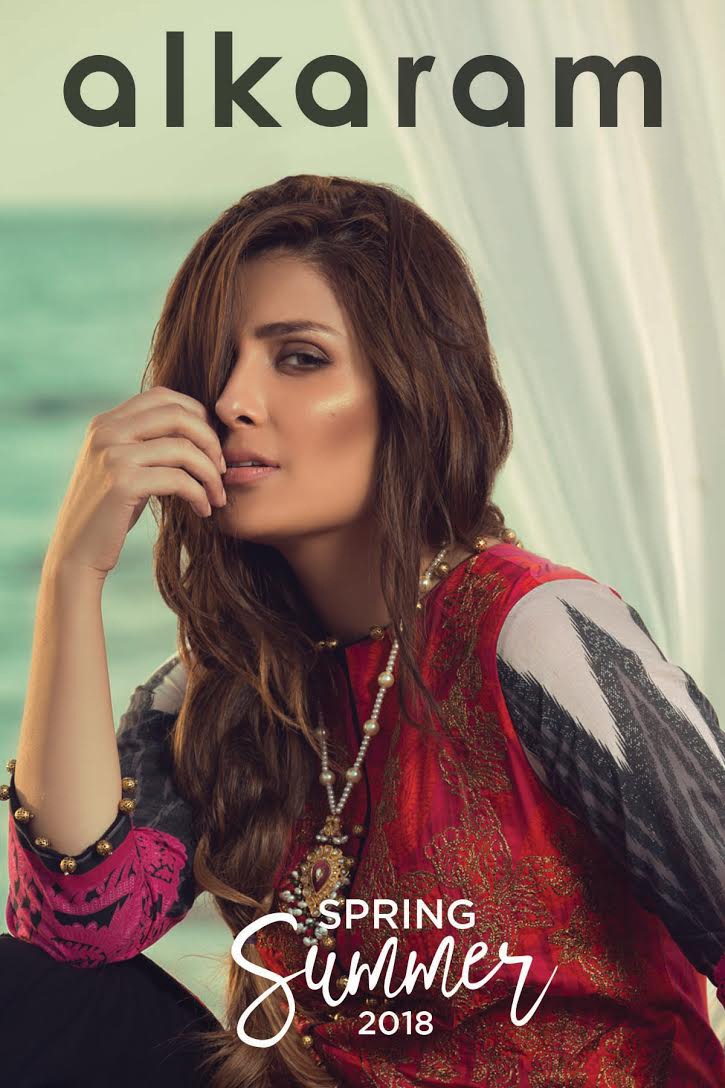 As part of the Alkaram Spring/Summer 2018 campaign, Ayeza will also be featured in a song called ‘Moriya’, sung by Natasha Baig. The song is a distinctive yet catchy tune which is an adaptation of a folk song popularized by Mai Dhai. ‘Moriya’ by Alkaram has traditional Sufi and folk tunes modernized into the song of today that would easily make anyone start humming the tune.

The wait will soon be over and you can get your hands on the Alkaram’s vibrantly aesthetic Spring/Summer’18 collection coming to stores on the 23rd of February 2018.