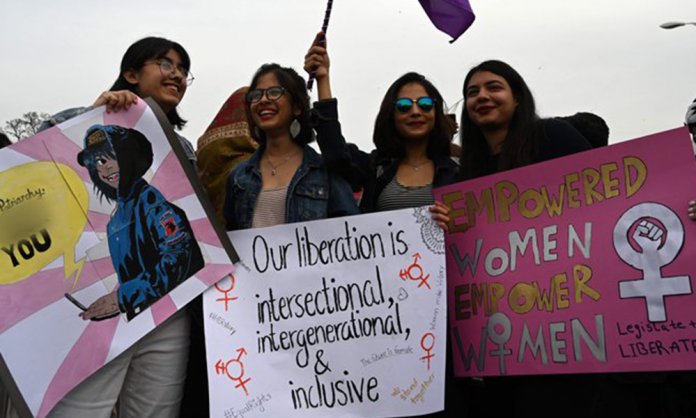 On Thursday, Lahore High Court’s Chief Justice, Mamoon Rashid Sheikh announced during a hearing of a petition by Advocate Azhar Siddique that no ban could be imposed on the freedom of expression.

Earlier, the Lahore High Court issued notices to the federal and provincial governments on an application seeking a permanent ban on the Aurat March that will take on the International Women’s Day (8th of March) – for being “anti-state” and “un-Islamic”.

Lawyer Hina Jilani who is a part of The Elders, a Nelson Mandela-founded group of global leaders opposed the petition. “We are not marching just like that,” she said, highlighting the prior planning to the march.

“How is the petitioner at all related to the Aurat March,” Jilani questioned. The event was “scheduled for Sunday and, therefore, would not impact businesses” either, she further added. 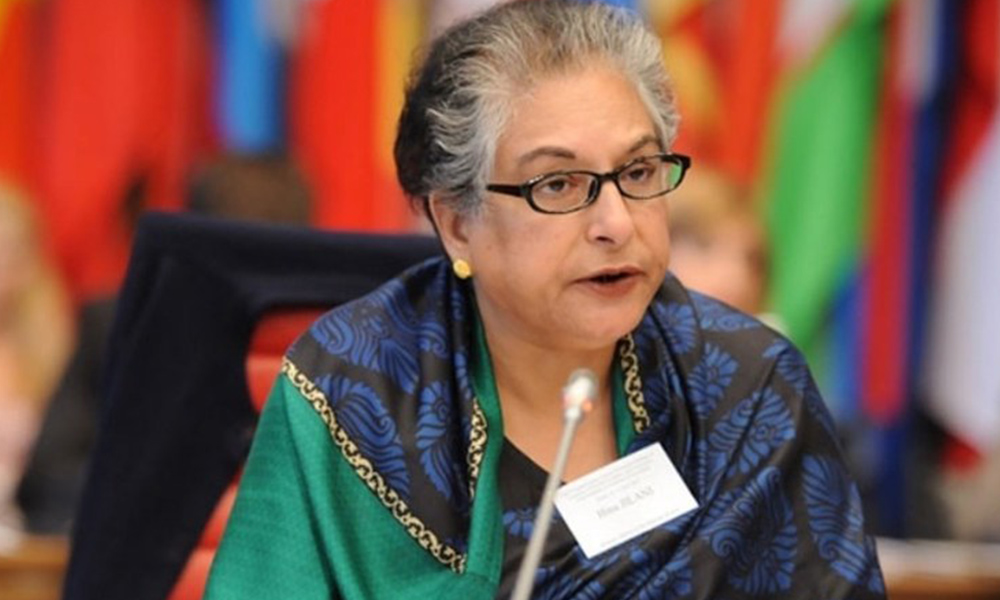 The advocate then added further that his intention was not to suppress anyone’s freedom of expression or stop the Aurat March. He rather emphasized the objectionable placards and posters in 2019 that circulated on social media which later became a part of much larger debates. “Look at last year’s posters, see what happened,” he said.

“Freedom of expression cannot be banned,” Justice Sheikh pointed out during the hearing.

LHC chief justice while ordering the FIA and police to submit their responses on the matter. “We need to hear what public institutions have to say on this.”