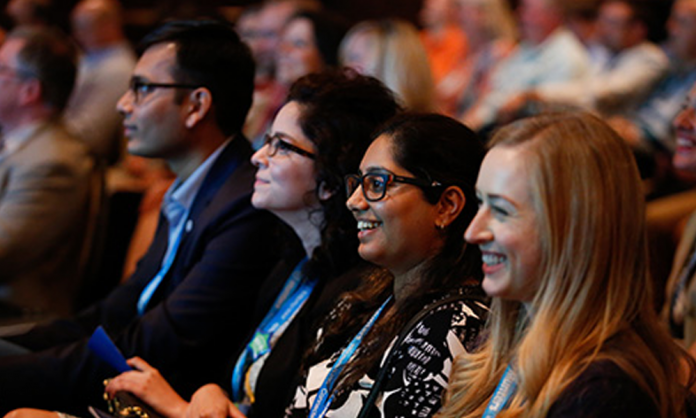 Its mission is to serve humanity by advancing the arts and sciences of heating, ventilation, air conditioning, refrigeration, and allied fields.

ASHRAE members will vote on the nominees via electronic ballot in late April. Chuck Gulledge will serve as ASHRAE President for the 2020-21 society year.