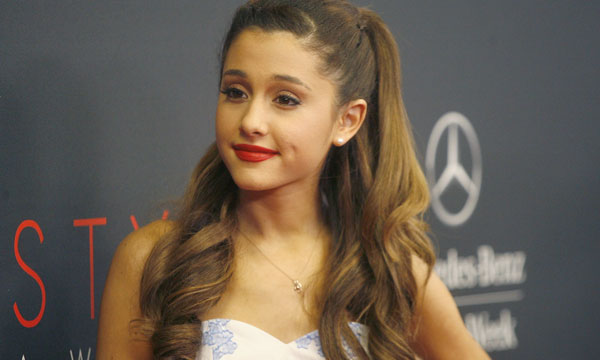 Take a look at the tweet by MAC Cosmetics:

All proceeds of the sale will go towards the MAC AIDS fund.

The products will be released in January 2016.