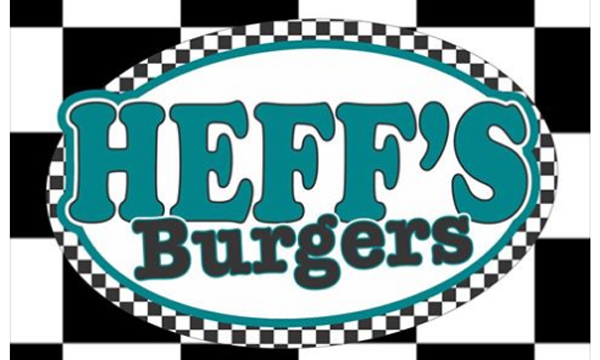 Renowned American fast-food chain, Heff’s Burger is all set to launch in Pakistan and is partnering up with local food franchise, Crescent Star Foods. The brand aims to set it roots with ten outlets all over the country within next six years.

According to Express Tribune, MoU has been signed between the two entities for the launch in Pakistan. The plan is to instigate five stores in a span of three years while the remaining five outlets will be opened in the later three years.

What is more, Crescent Star Foods is also in collaboration with another Texas-based fast-food chain, Golden Franchising Corporation to open around 30 Golden Chick outlets across Pakistan.

Social media is abuzz with the news of yet another global fast-food chain launching in the nation. See what Twitter has to say here!

who needs Heff's Burgers when you have anday wala burger#JustPakistaniThings