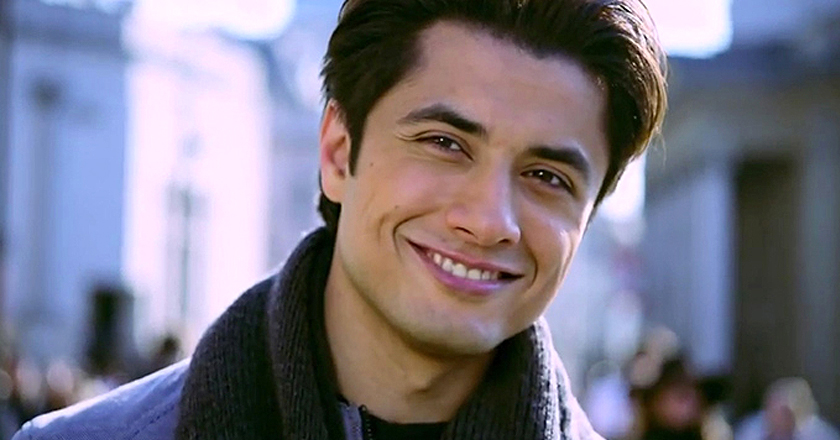 Singer-turned-actor (and now producer?) Ali Zafar has reportedly turned down not one, not two but THREE Bollywood films in favor of his own project – a Lollywood film! Way to show some Paki pride!

The Pakistani heartthrob was, according to reports, offered key roles in three Bollywood flicks two of which were romantic-comedies.

According to sources, Ali is currently working on his Lollywood film, which is being produced by him.  Reportedly, actor Faisal Qureshi and TV director Ahsan Rahim had been roped in to direct the project.

All we can think of is the fact that the movie is going to be a hilarious comedy!

In regards to his new project he said in a press briefing, “This year I will be working in Pakistan on my own film. I hired a few young writers to work on the script and now that the script is complete all my focus will be geared towards the film.”

All the best to Ali! We appreciate the fact that he has the ability to say no to top-notch Bollywood directors in favor of your own country.