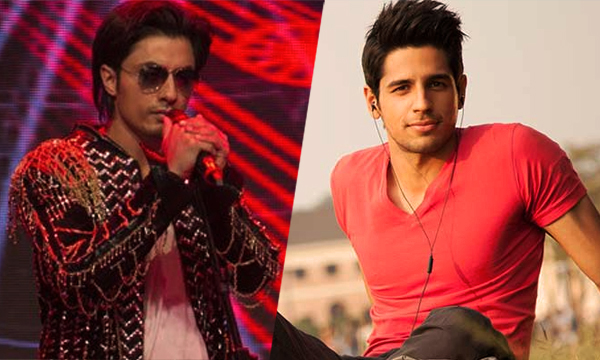 Pakistan’s ‘Rockstar’ Ali Zafar invited Bollywood’s  Siddharth Malhotra to Lahore for a tour of the old city, in an outright display of cross-border friendship and a bid to share each other’s culture.

The two enjoyed a night of food and some fun and Siddharth Malhotra posted the following picture:

Thanks for the "Dawat" bro @ali_zafar best Time

Always welcome bro. Spice it is! Gotta give your best shot now 😉 #GPRepost,#reposter Thanks for the "Dawat" bro@ali_zafar @s1dofficial via @GPRepostApp

Previously, the versatile Pakistani superstar took to social media website Twitter and in an informal chit chat first greeted the Ek Villain star who responded by saying he was busy shooting and travelling for work. “What’s up yo @S1dharthM,” tweeted Ali.

To this, Ali sent a video message to Siddharth suggesting shootings can continue but that he needed to take a break, and invited him to Old Lahore for “some great food” and “spicy time”.

Ali’s kind gesture went down well with the Bollywood actor who appreciated the invitation and posted his response through a video message where he was running on a treadmill in a gym, and said he was tempted and building an appetite and “mein isi tarha bhagta hua aa raha hoon”.

Siddharth has just finished shooting for his next film, Kapoor and Sons, where he will sharing screen space with Pakistani superstar Fawad Khan and Alia Bhatt.