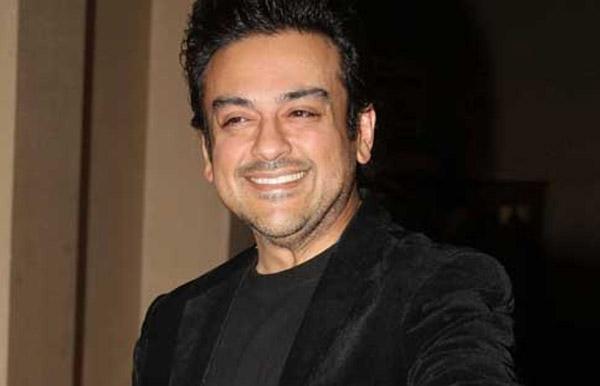 The recent assassination of the Pakistan’s popular qawwal Amjad Sabri created a mighty out spark in the entertainment industry and the recent celebrity to speak against the atrocity is singing sensation Adnan Sami.

In an interview to IANS, Sami highly condemned the murder of the legendary Sufi singer and termed the incident as a as a wake-up call for the ‘dilapidated state of affairs’.

‘It’s a very tragic thing. Musicians, irrespective of the place they belong to, are messengers of peace. When you start to silence messengers of peace, then I think you need to wake up and smell the coffee because it’s staring you in the face,’ he commented.

Amjad Sabri, son of Qawwali master Ghulam Farid Sabri, was shot dead in a targeted attack by two armed motorcyclists on Wednesday in Liaquatabad when he was on his way to a private channel for Iftar transmission.

This shocking tragedy was termed as an irreplaceable loss for Pakistan and for the Qawwali fraternity.

Earlier, Adnan Sami and Sabri brothers were involved in a tussle over copyright issues of Bajrangi Bhaijaan’s tune “Bhar Do Jholi”. Amjad Sabri and his brother had taken a legal action against the Salman Khan-starrer.

Watch Amjad Sabri speak about the Bhar Do Jholi controversy in an exclusive interview to Brandsynario here.