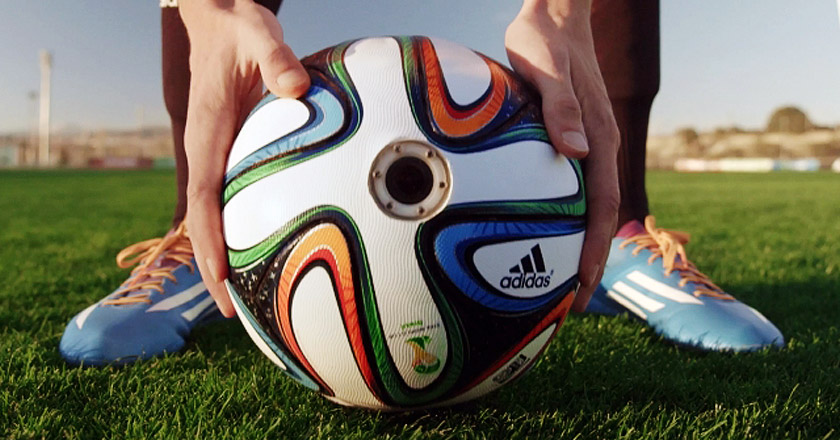 The branded Stalker ball aka Brazuca by Adidas has been equipped with six cameras and will be sent to various places like London, Munich and Madrid, to capture various moments from World Cup Champions like Xavi Hernander and Bastian Schweinsteiger.

The travelling of this Official Stalker ball from place to place will allow the World Cup fans to follow and experience the feeling of being in the champions shoes.

After the official Stalker Ball for Brazilian World Cup 2014 completes its journey, the moments captured by Brazuca, will be shared with the world cup fans.

@Brazucam can be followed for receiving official updates, because its fun to roll with the ball.