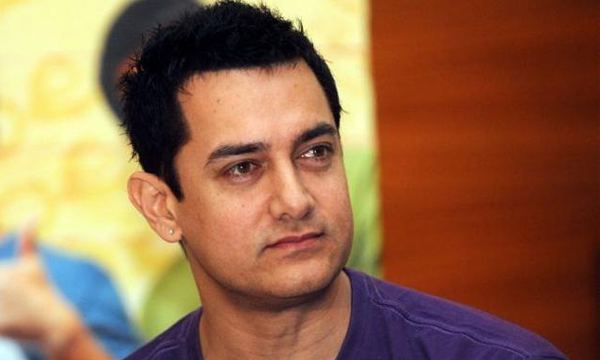 Controversies regarding the release of Ae Dil Hai Mushkil in India has taken the whole of Bollywood by storm.  Some superstars of tinsel town are quite vocal about ADHM’s ban owing to the presence of the Pakistani celebrity, Fawad Khan in the cast. Other artists prefer to remain silent. Aamir Khan is amongst the latter.

While present at MAMI 18th Mumbai Film Festival, Mr. Perfectionist was asked by the media about no Pakistani movies and ADHM being screened at the film fest.

Khan smartly saved himself by choosing not to reveal much.

It seems Khan prefers to stay out of all the hullabaloo and does not want to be caught in the spree of debates. Earlier, Bollywood celebrities like Salman Khan and Om Puri spoke in favor of Pakistani celebrities working in India. Later, they suffered a massive backlash and became a victim of threats by Maharashtra Navnirman Sena (MNS).

Meanwhile, Karan Johar has declared that he will not collaborate with any Pakistani stars any longer. However, Indian media did not spare him and called him selfish for making such a movie just to save Ae Dil Hai Mushkil.

In such tough times, Aamir Khan thought its was better to stay mum on the controversial matter!