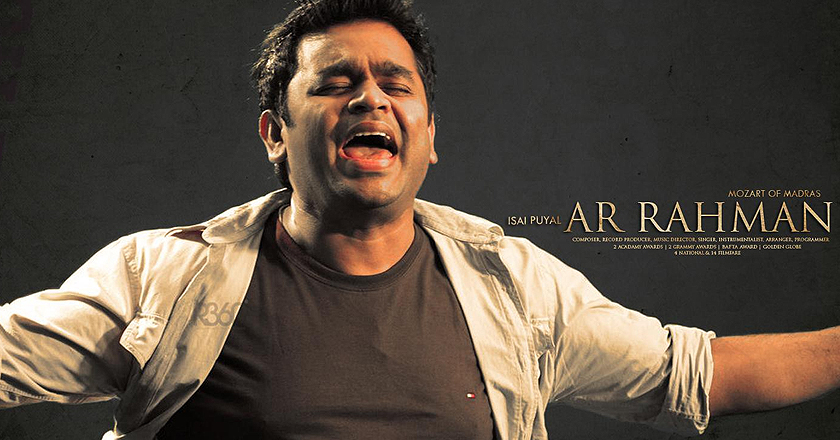 The musical legend, A.R. Rahman, has once again made the headlines with his chances of nominations in the 87th Academy Awards.

Having already won two Oscars for his song, Jai Ho, in Slumdog Millionaire and nominated for If I Rise, in 127 Hours, this time over the iconic music composer-singer has scored three mentions in the long list of nominations for the prestigious Academy Awards.

Amongst 114 music scores from all around the world, the Mozart of Madras is up for nominations for three of his works The Hundred Foot Journey, Million Dollar Arm and the Tamil movie Kochadaiiyaan.

Amongst other Indian nominees are Sonu Nigam and Bickram Gosh for their work in the movie Jal.

The final list of nominations for the 87th Academy Awards with five nominees for each category will be released on15th January 2015 with the award ceremony happening on 22nd February at the Dolby Theatre, Hollywood.