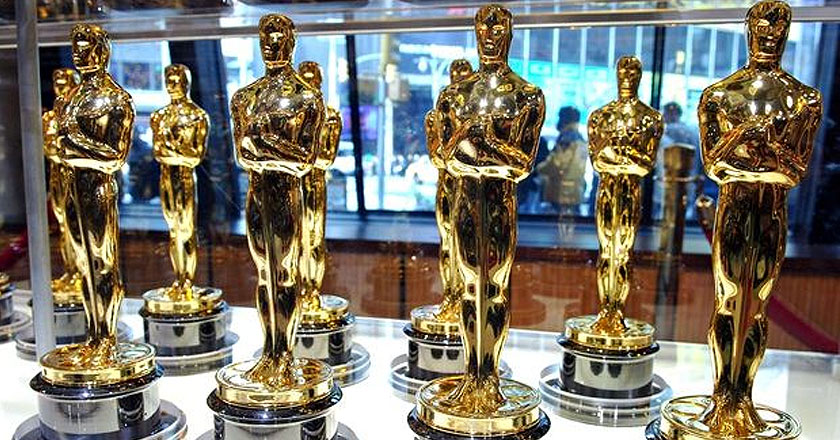 The 87th Annual Academy Awards were held on Sunday, 22nd February 2015. There had been much anticipation for the star-studded, Hollywood glitterati night, amongst mass speculation and anticipation regarding who will win the Oscar for which category.

In case you have missed it, here is the entire list of winners:

Best Picture: Birdman or (The Unexpected Virtue of Ignorance).

Best Actor: Eddie Redmayne for “The Theory of Everything.”

Cinematography: “Birdman or (The Unexpected Virtue of Ignorance).”

Watch the video of the Oscars 2015 Opening Ceremony below: