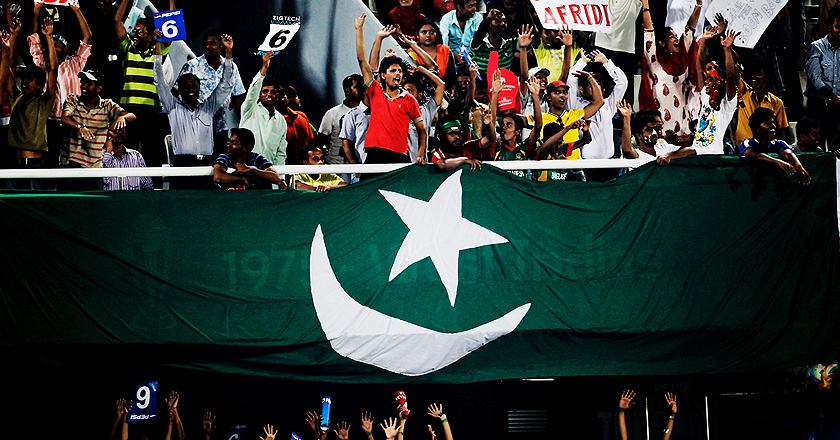 There has never been a better cricket team in the world, in terms of keeping its supporters glued to the TV screens and hanging on the edge of their seats for the entirety of a cricket game than Pakistan’s national team.

For a nation that eats, breathes and sleeps cricket, it is the cricket fans that make this sport so special for us.

Whether you are watching a game on the cricket ground, or in a group with friends, or at a special screening, you are bound to be surrounded by different types of fans.

Here, we look at the types of cricket fans you generally find in Pakistan.

No ball bowled is a good one, no shot played is decent enough, every misfield is a major sin – this cricket fan is never happy with what he sees from his team.

Twenty runs required off the last ball? This fan would think that the bowler would still bowl three no-balls and the batsman would hit three sixes.

If this doesn’t happen and the team loses, he bets that the team would win its next match! Not only does this person never miss a match, he always believes that his team would win, no matter what the situation.

Not technically a fan, but… This person has no interest in the sport and only watches the games because everyone else is doing the same.

Every catch taken is a fluke, every six hit is an accident, every direct-hit is lucky. This fan is not only difficult to impress but never believes that his team can pull off a victory.

For some fans, the problem with the Pakistani team is the presence of Afridi. Regardless of the fact that he has dragged the team out of trouble umpteen times, he is more often than not responsible for throwing the team into trouble.

We all know their response when asked whether Afridi should be sent in to save the team again.

From predicting the toss, to predicting what will happen on the very next ball, these fans appear to possess super-normal powers of knowledge of the unknown. There are times when they are wrong but when they are right they sit there like…

Which one of these are you familiar with? What type of cricket fan are you? Tell us in the comments below!