Home News Will BlackBerry resort to a buy-out?
Advertisement 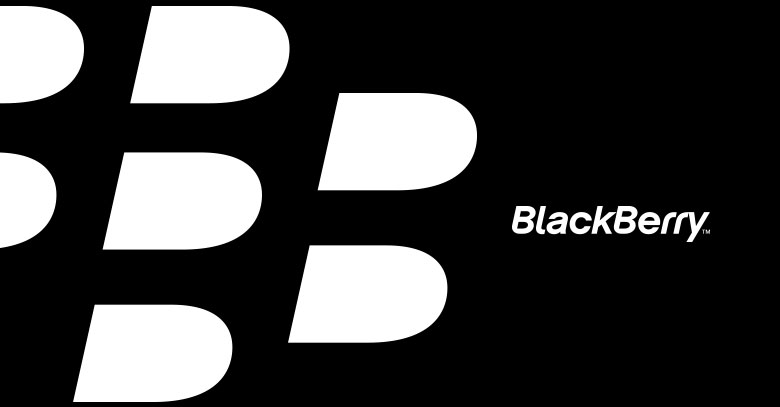 The Canadian smart phone manufacturers Blackberry are reportedly warming up to the idea of going private. However strong the speculations maybe, it has yet to be announced officially.

BlackBerry reportedly is in consideration to get in a buy out with the private-equity firm Silver Lake Management, infamous for the Dell Buyout. Blackberry officials meanwhile have maintained their silence in this regard.

The notion stands valid as company’s shares have fallen more than 19% this year already. Its market value has fallen to $4.8billion from $84billion at its peak in 2008.

Until last month the company’s CEO was hopeful, claiming BlackBerry is on the right track and only needed a little more time to fix its issues.

The new line of BlackBerry 10 along with Z10 and Q10, although promising, could not turn it around for BlackBerry as the company’s market share continued to go downhill.

Investors now conclude that BlackBerry should start considering other options. Reportedly, private investors have been circling the company for almost two years now.

The BlackBerry Board Room might get a considerable breathing space if a buyout does take place.

The company which once was a pioneer in smart phone Industry, suffered heavily first with the rise of Apple and Android, and second with the growth in MDM (Mobile Device Management) which enables BlackBerry’s rivals to work securely within the corporate walls.