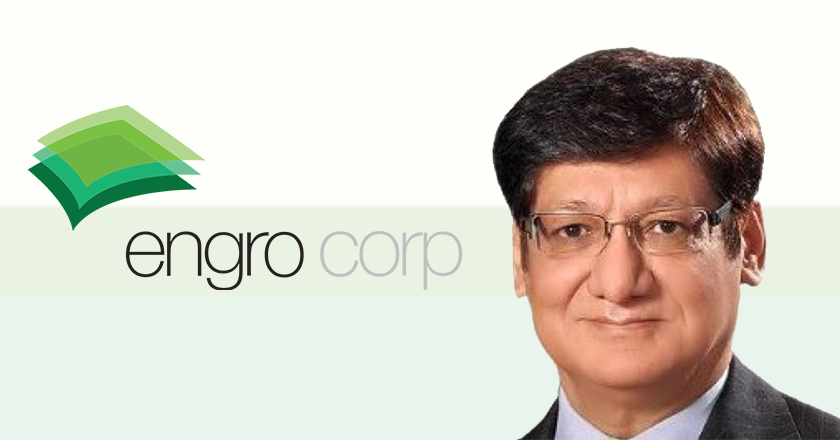 The announcement was made on Wednesday in an official press statement.

Siraj Subhani, who replaced Ali Ansari as the CEO, has been associated with Engro Corporation for more than 32 years.  He is a seasoned industry veteran who started his career as an operations engineer with the then Exxon Chemical Pakistan Limited in 1983. A chemical engineer by profession, Subhani has served the organization in many important roles.

“The new official has seen the transition and growth of Engro in different roles over the years and has been a major part of the company’s success,” the statement added.

Prior to his role as Engro Corp president, he was the president and CEO of Engro Polymer & Chemicals Limited, the group’s petrochemicals business, since 2012.