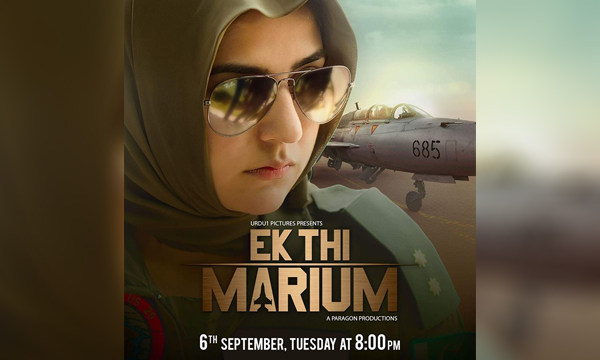 Pakistan’s first female fighter pilot, the late Marium Mukhtar will be a forever hero in the history of nation’s air force. To honor her memory, Urdu 1 has taken the much-needed initiative of sharing her story in a telefilm “Ek Thi Marium” featuring Sanam Baloch. The telefilm will be launched on Defence Day, September 6th.

The trailer of the telefilm is now out and bound to give you goosebumps. Sanam looks uncannily similar to the late pilot and has really done justice to the character.

Check out the latest posters of Ek Thi Marium here. 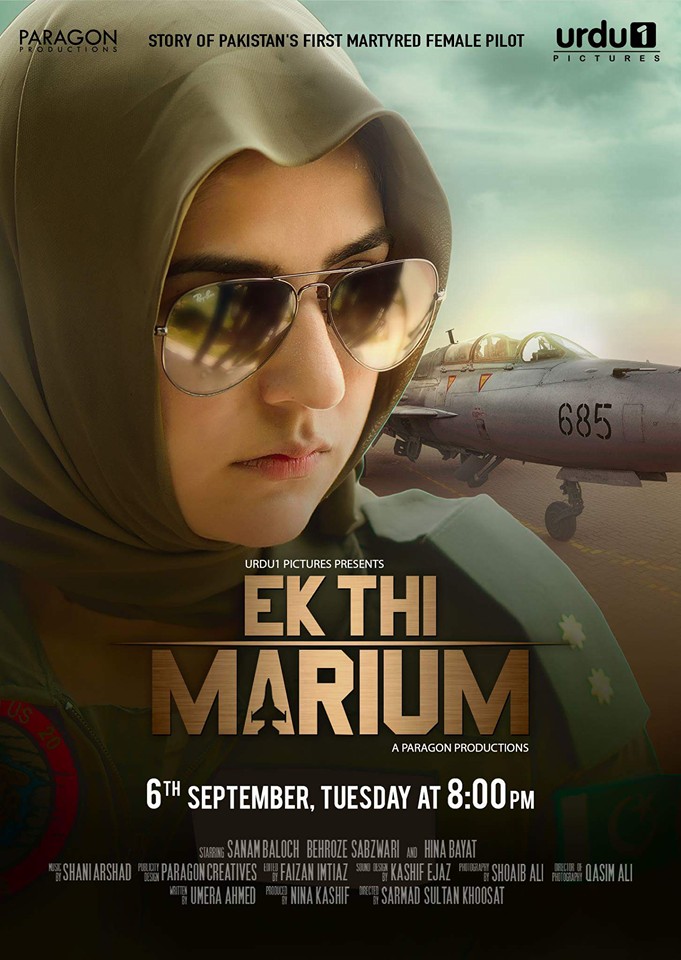 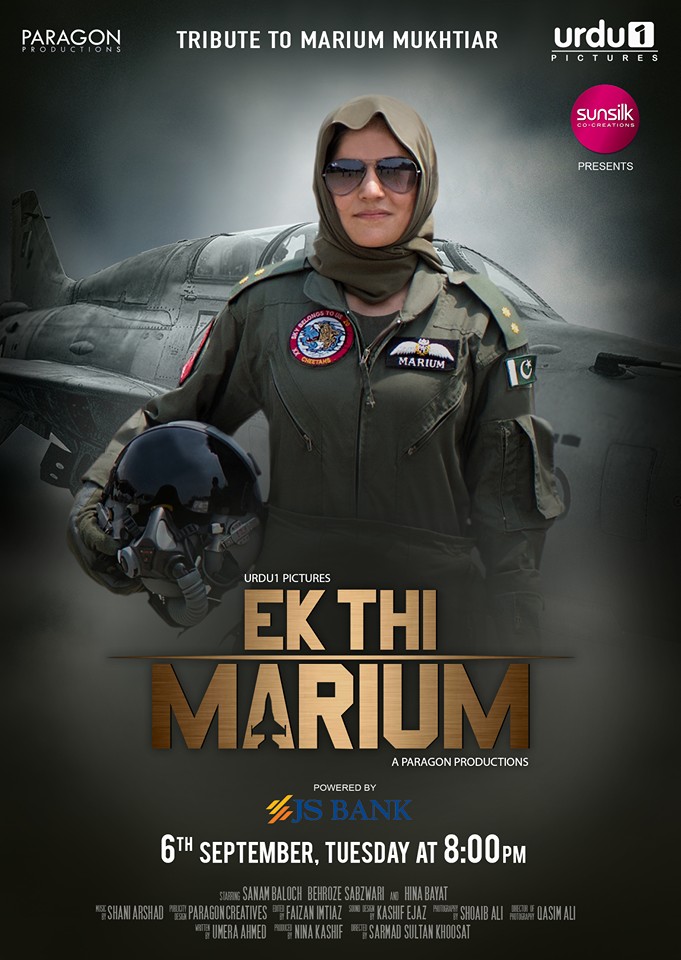 It has been three years since Sanam Baloch is hosting morning show transmissions. She is now all set for a smashing return in dramas with this special telefilm.

The drama’s directorial rein is in the hands of the Manto mastermind, Sarmad Khoosat. It has been penned by the popular writer, Umera Ahmed.

The promo gives a sneak peek into Marium Mukhtar’s life; her desire to fly since she was a little girl, which later transformed into a passion for serving her beloved homeland.

The rough life and tough training of being an air force fighter pilot didn’t bring Marium Mukhtar down. She rose to be the ultimate role model for Pakistani women by being nation’s first ever female fighter pilot.

The female soldier lost her life in the line of duty when her PAF jet crashed in Mianwali.

Check out the earlier-released teaser of Ek Thi Marium below.

Sanam has undergone extensive training to pursue this role. Check out the actress in a completely new avatar below. 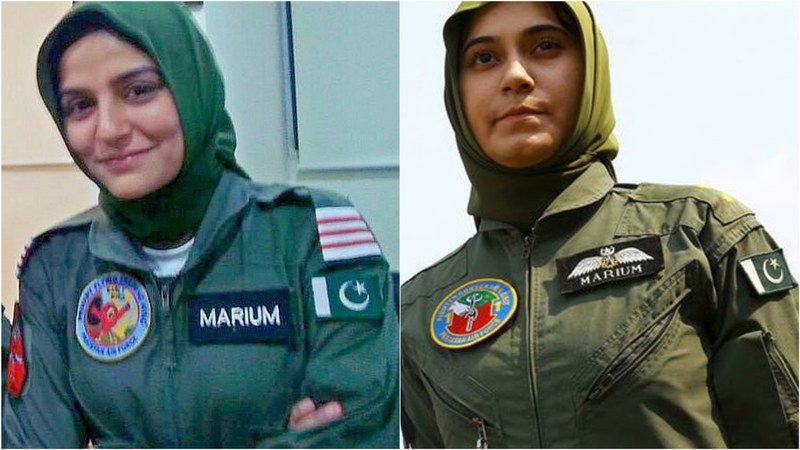 “Before the shoot, I had spent first two days with the cadets so I can adapt to their environment and body language at the Air Force Academy. I have a couple of Air force people and trainers at the shoot (set), who are helping me out with it. I am trying my best to replicate the way they move about,” Sanam shared in an interview to Express Tribune.

The starlet is very excited to be a part of the mega venture and is certain that Sarmad Khoosat’s magic will make the telefilm worth a watch!

Check out  BTS Shots of the telefilm here.

#Sanambaloch on location of #EkThiMariam with real air force crew !

#Urdu1 brings you all a special #DefenceDay TV film on the life of an extraordinary #daughter, #sister and a #nationhero- #MariumMukhtiar. Watch no other than #SanamBaloch play the martyred female fighter pilot in #EkThiMarium on the 6th of September only on Urdu1

@Regrann from @urdu1tv – First time in the #history of #Pakistan- a #woman #fighterpilot of Pakistan #Airforce will be honoured in a special #TVfilm to be aired on #Urdu1 Starring: #SanamBaloch as #MariumMukhtiar Written by : #UmeraAhmed Directed by: #SarmadKhoosat Produced by: #NinaKashif #Regrann

We are sure that with Khoosat and Umera teaming up for the venture, the Defence Day short film is bound to be a mega hit.

Ek Thi Marium will be aired on Urdu 1 on 6th of September.