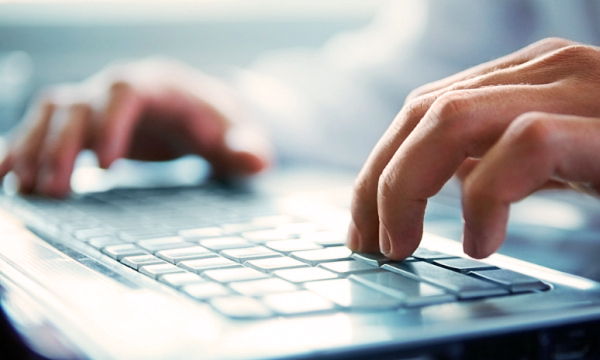 Sales of personal computers slid for the sixth consecutive quarter at the start of 2016, falling to levels not seen since 2007, a market tracker said Monday.

A survey by research firm Gartner shows a 9.6 percent drop in PC sales in the first quarter compared with a year earlier, to 64.7 million units.

Figures released later in the day by International Data Corporation (IDC) indicated an even steeper slide, with PC shipments in the first quarter of 2016 down 11.5 percent year-over-year to 60.6 million units.

Analysts had anticipated a relatively weak environment for PC sales during the first half of this year as businesses are still testing switching to machines powered by the latest Windows 10 software and the consumer market remains cobbled by volatility in stocks, commodities, and currencies, IDC said. “In the short term, the PC market must still grapple with limited consumer interest and competition from other infrastructure upgrades in the commercial market,” IDC Worldwide PC Tracker research manager Jay Chou said.

“Nevertheless, IDC still projects total business IT spending to grow compared to 2015, and as we head toward the end of 2016, things should start picking up in terms of Windows 10 pilots turning into actual PC purchases.”

New households are not adopting PCs like they used to, especially in emerging markets, where smartphones are often preferred for online access, Gartner analysts said.

However, the analysts said they expect to see some rebound in PC sales later this year as part of a “Windows 10 refresh” movement.

“The deterioration of local currencies against the US collar continued to play a major role in PC shipment declines,” Gartner analyst Mikako Kitagawa said.

“The Latin America PC market was intensely impacted by Brazil, where the problematic economy and political instability adversely affect the market.”

Chinese maker Lenovo remained the top vendor with a market share of 19.3 percent, even though its sales fell 7.2 percent in the quarter, according to Gartner.

Gartner listed Taiwan’s Asus was the number four vendor with an 8.3 percent market share, managing to boost sales by 1.5 percent, and Apple was fifth at 7.1 percent after increasing sales by one percent.

IDC figures showed a similar line-up for the top three spots, but ranked Apple fourth in computer shipments during the quarter, despite a slip of 2.1 percent from the same period a year earlier.