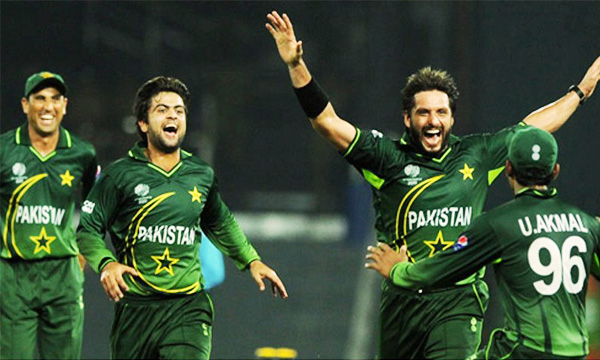 According to ARY News reports, Pakistan Cricket Board (PCB) announced the players placed in the platinum category for the inaugural version of the forthcoming Pakistani Super League (PSL), on Monday.

As per the details, seven Pakistani players while 18 foreign players have been placed in the platinum category. It must be noted that Indian Premier League (IPL) Chairman Rajiv Shukla stated that Board of Control for Cricket in India (BCCI) is all ready to send its players to participate in PSL.

Pakistan’s T20 league is to be held in February 2016 in the United Arab Emirates.